Liverpool have informed Udinese of their interest in landing star midfielder Rodrigo De Paul, according to reports.

The 26-year-old has scored three goals and assisted two more in 15 Serie A appearances this season, and has 28 goals in 158 games for the Italian side overall since joining from Valencia in 2016.

And according to The Sun, the Argentina international – who is valued at around £40million – has now been identified by the Reds’ in-depth scouting system as the Premier League champions look to add further quality in a bid to retain their crown. 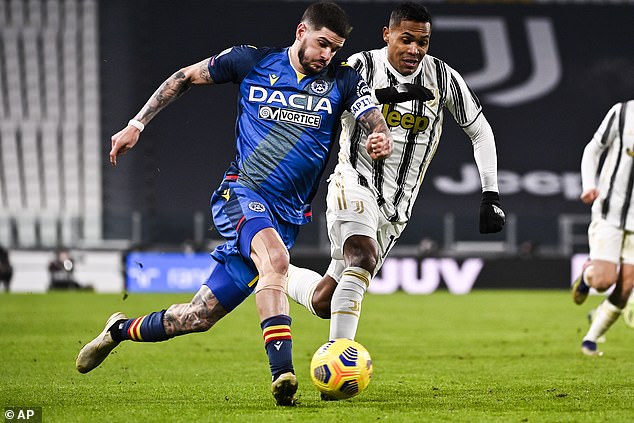 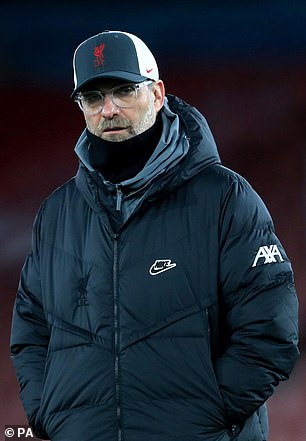 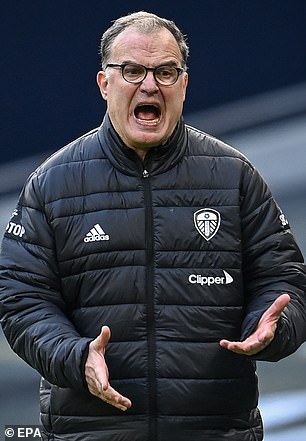 However, the report adds that Jurgen Klopp’s side could face a battle with Premier League rivals Leeds for De Paul.

The same outlet adds the Elland Road outfit have tracked him since last summer, and Marcelo Bielsa is currently contemplating whether a bid this month or a summer offer would be the better option.

However, the 65-year-old’s hand could be forced now with Liverpool’s interest, and Leeds may have to accelerate their plans if they are to add their boss’ compatriot to the squad for the second half of the season.

Antonio Conte’s Inter Milan have also registered an interest in signing De Paul, but the report claims the attacking midfielder is keen on moving to the Premier League. 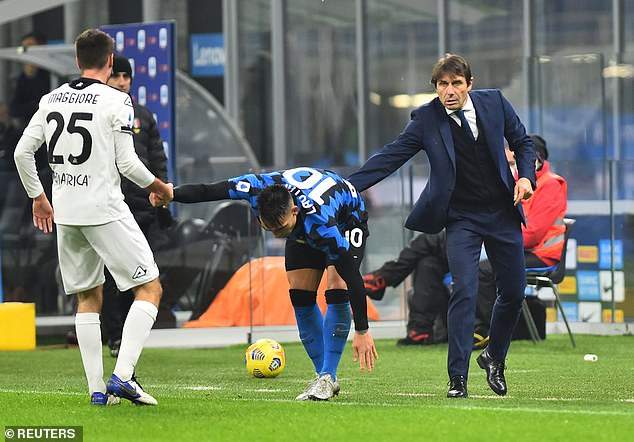 However, reports from The Athletic earlier in the week claimed Leeds are unlikely to rekindle their summer interest in De Paul, who has earned 21 caps for his country.

They claim Leeds considered him to be too expensive when they were quoted his asking price in the summer, and speaking in November, Udinese sporting director Pierpaolo Marino ruled out the midfielder leaving the club this month.

‘We are not selling De Paul in January, you don’t sell important players like him in January,’ Marino explained in an interview with Italian radio station Radio 24 show Tutto Convocati.

‘We have a great relationship with him and have no problems keeping him here with us. I have said for two years that he would have stayed but nobody believed me.’ 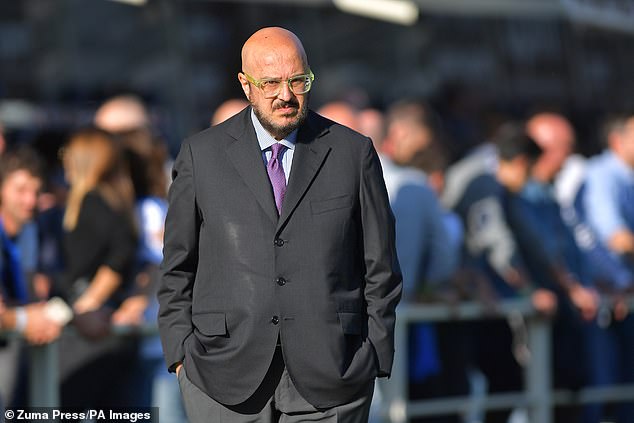