As Liverpool approach the finish of a turbulent season, all eyes will soon fix on reclaiming their Premier League crown. Players returning from injury will be a boost in itself, but outside reinforcements would go a long way too. One reported target is Brighton & Hove Albion midfielder Yves Bissouma.

Jurgen Klopp will be looking to build on what was a somewhat successful 2020 summer transfer window.

Ahead of the 2021/22 season, the Reds look set to acquire a new central defender and a replacement for the exiting Georginio Wijnaldum.

While a deal to bring RB Leipzig centre-back Ibrahima Konata seems close to completion, Liverpool continue to be linked with Bissouma as a potential midfield option. 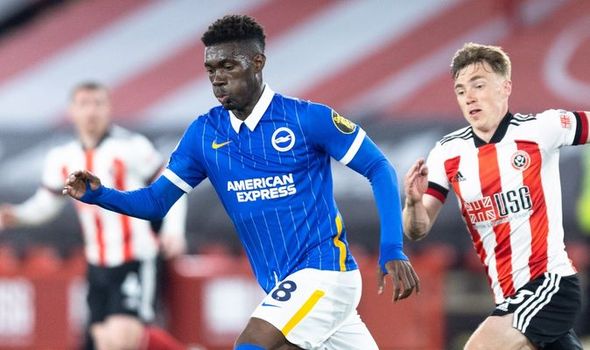 According to Sussex Live, the summer window could play host to a battle to sign the dynamic Brighton star.

A recent report has claimed that at least seven heavyweight clubs are vying for Bissouma’s signature, including five from the Premier League.

From England, Liverpool, Arsenal, Everton, Manchester City and Manchester United have all been credited with an interest.

La Liga giants Real Madrid and Ligue 1 outfit AS Monaco are also said to be eyeing a move for the 24-year-old.

Despite the overseas interest, Bissouma himself recently dropped a hint to suggest that he’ll be playing in the Premier League for the foreseeable future.

Speaking to My Albion TV, the Mali international described the English top-flight as the “best league in the world.”

He said: “For me, the Premier League is the best league in the world. There’s a lot of intensity, a lot of energy, a lot of desire. 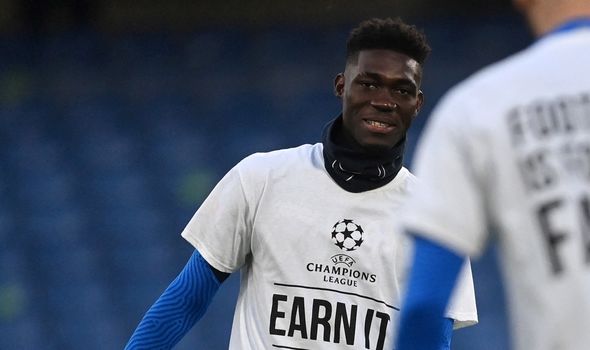 There can be no surprise he’s such a sought-after talent who would only bolster Liverpool’s midfield unit.

Barring any more injuries, the Reds could start next season with Bissouma, Fabinho, Jordan Henderson, Thiago and others as midfield options.

With that stature of player in the core of his team, there would be no reason why Klopp couldn’t lead Liverpool to a 20th top-flight title next year.