Liverpool may have to include Roberto Firmino as a makeweight if they are to strike a deal for Juventus midfielder Adrien Rabiot this summer. The Reds have been linked with a move for the Frenchman in the current window amid talk of a potential swap deal involving Naby Keita, however the Italian giants are thought to have now turned their attentions to Firmino instead.

Juventus are in the market for striking reinforcements this summer having officially said farewell to all three of Alvaro Morata, Paulo Dybala and Federico Bernadeschi on Thursday. While Morata is heading back to Atletico Madrid following the conclusion of his two-year loan, both Dybala and Bernadeschi depart on free transfers having failed to agree new deals in Turin.

The Old Lady appear to have now turned their focus for a new forward to Firmino as an ambitious swap deal is reportedly being eyed. According to the Independent, Juventus could ask for Liverpool’s No.9 as part of a transfer which would see Rabiot head to Anfield.

The 27-year-old, who has just one year remaining on his current deal with the Bianconeri, has been linked with the Reds amid speculation that he will move on this summer. Juventus were initially thought to be willing to see Liverpool midfielder Keita included within a potential trade, however the Serie A side are thought to have since changed their tact. 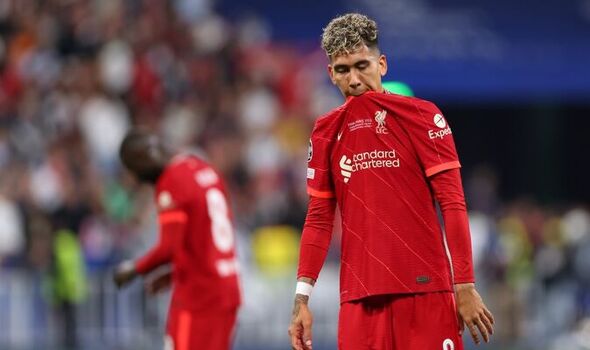 Any deal to see Firmino head to Turin is expected to involve Juventus also stumping up some cash as the Brazilian striker is believed to be valued at around £27.5million. In contrast, Rabiot is thought to be worth around £10m less.

Firmino has been an integral member in Liverpool’s string of successes in recent seasons, however the 30-year-old has been used sparingly of late. The forward netted 11 goals in 35 appearances across all competitions last campaign, with the majority of those outings coming from the bench. 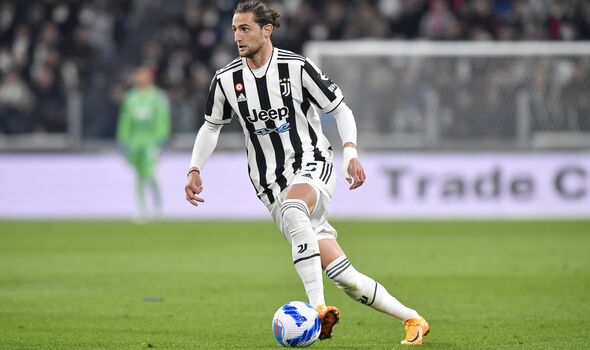 Firmino found himself competing for a place in Jurgen Klopp’s front three with the likes of Mohamed Salah, Diogo Jota, Luis Diaz and Sadio Mane last season. While the latter has since departed for Bayern Munich this summer, the Reds have acquired Darwin Nunez as his replacement.