Liverpool fans are unhappy with some of their fringe players who failed to stamp their mark on the team during the Reds’ 2-0 loss to Chelsea in the FA Cup last night.

One player in particular felt the brunt of the criticism on social media – Adam Lallana.

The attacker has been on the periphery of the first team this season and has only made three Premier League starts.

A trip to Chelsea in the FA Cup fifth round last night presented the 31-year-old with a chance to impress.

But Liverpool fans feel the ex-Southampton star failed to shine as their side crashed to a third defeat in four games.

The Reds posted an article on Twitter of Lallana expressing his disappointment over the defeat. 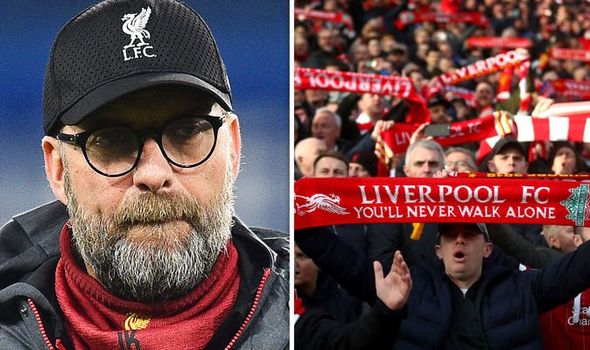 And supporters were quick to call on the former England international to leave the club – as he is expected to do so this summer.

In response to Lallana’s ‘disappointed’ comments one person wrote: “So are we that Adam Lallana still gets paid by us.”

And another added: “Get out of my club.”

A third user said: “He is probably the last guy we would want to listen to.”

While a further supporter wrote: “Time to go for him. And Milner, and Origi.”

And another agreed: “Lovren and Lallana should leave Anfield their football ain’t promising.”

Meanwhile, Lallana believes his side had the chances to beat Chelsea.

“There were big moments in the first half where we failed to score,” Lallana said.

“It felt like an end-to-end game, a typical cup tie – probably good for the neutral. [But] we’re disappointed not to score.

“The second half started well, there were a couple of breaks in play and it felt like we lost our momentum a little bit. 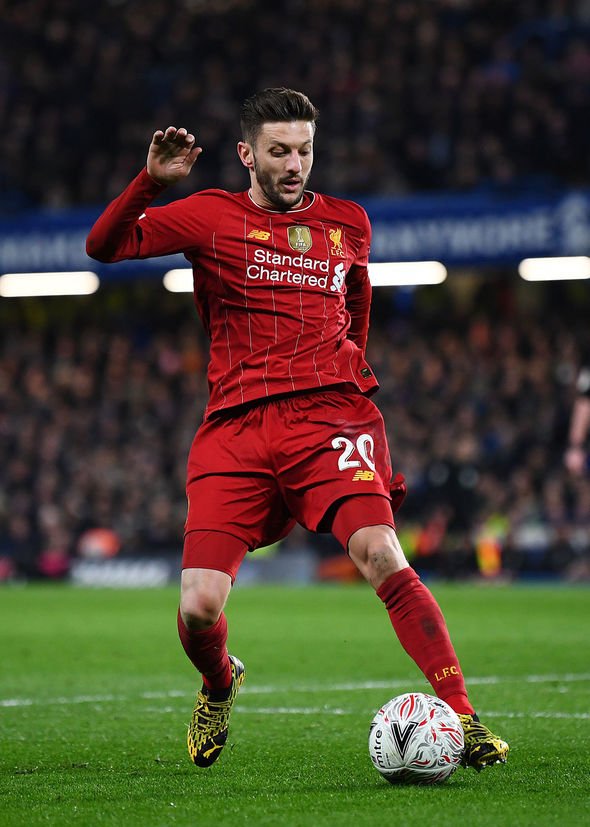 “A couple of mistakes and if you let a good team like Chelsea counter on you like that, they’re going to have chances. We’re bitterly disappointed with the result. Credit to Chelsea.”

When asked about why recent results have been poor he added: “Nothing has been going wrong, you can always lose games.

“It’s about us just staying together, sticking to what we’ve done over the course of the last four or five years since the manager has come in and react. Simple as that.

“We’ve got another game at the weekend – I’m sure you’ll see a big reaction from the lads and hopefully we get the win.”