Liverpool fans reckon their team ‘can even beat Coronavirus’ as the deadly flu threatens to cause havoc with sporting fixtures. Several major events have already been called off due to the virus, including the Chinese F1 Grand Prix, the Six Nations rugby clash between Ireland and Italy and the World Indoor Athletics Championships.

It’s feared the spread of Coronavirus could lead to more chaos with the sporting calendar.

And with Liverpool on track to end their long wait for a league title win, rival fans have begun winding them up on social media.

Several supporters have suggested Premier League fixtures might need to be cancelled to avoid the virus spreading.

Even Good Morning Britain presenter Piers Morgan got in on the action, writing on Twitter: “Jeez.. imagine if Premier League fixtures get wiped out by coronavirus before Liverpool’s won it.”

FULL LIST: Every sporting event called off due to Coronavirus so far

But Reds fans are unmoved, joking their all-conquering side could even defeat the flu which has gripped large parts of the world.

“Van dijk will head it back over the channel,” joked one fan on Twitter. Another said: “Coronavirus cant stop us, we’ll get a last minute penalty and beat them 1-0.”

While a third tweeted: “Liverpool 2 Corona virus 1. Mane 95mins.” Another posted: “Big Virgil will clear it out.”

“VAR would over rule it,” joked another fan.

* Liverpool injury latest: Who is expected to play this weekend? [NEWS] 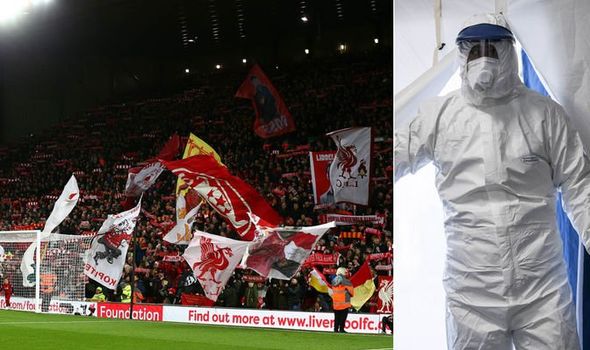 I heard yesterday that if we win the league, we will have a medal. I never knew that happened, but I don’t care about medals

Liverpool star Sadio Mane is set to win his first Premier League winners medal – but claims to have not known they were dished out to all the players.

“I heard yesterday that if we win the league, we will have a medal,” Mane told BBC World Service.

“I never knew that happened, but I don’t care about medals.

“We know the Premier League is the best league in the world and every single game you have to give 100% if you want to win. 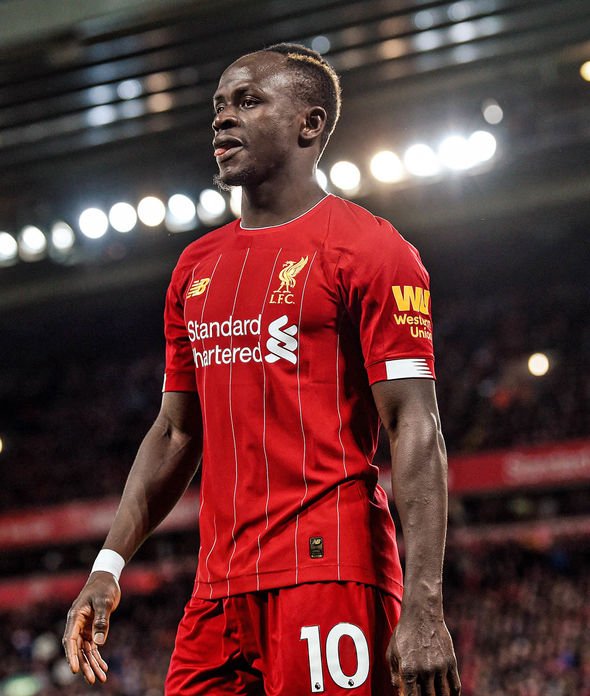 “It’s what we always try and I think it’s working very well but we have to keep working hard to get what we want.

“Our target from the beginning was to win the league, so if we win it, it will be great for the club and for the fans.”

On manager Jurgen Klopp, the Senegal star added: “For sure I think there will be one because he is a great manager and he is doing very well for the club and the players,” he said.

“He has his specific way of doing things and he gives his players more responsibility on the pitch which is really important.

“At the same time, he is very friendly with his players so that is one of his big strengths.”