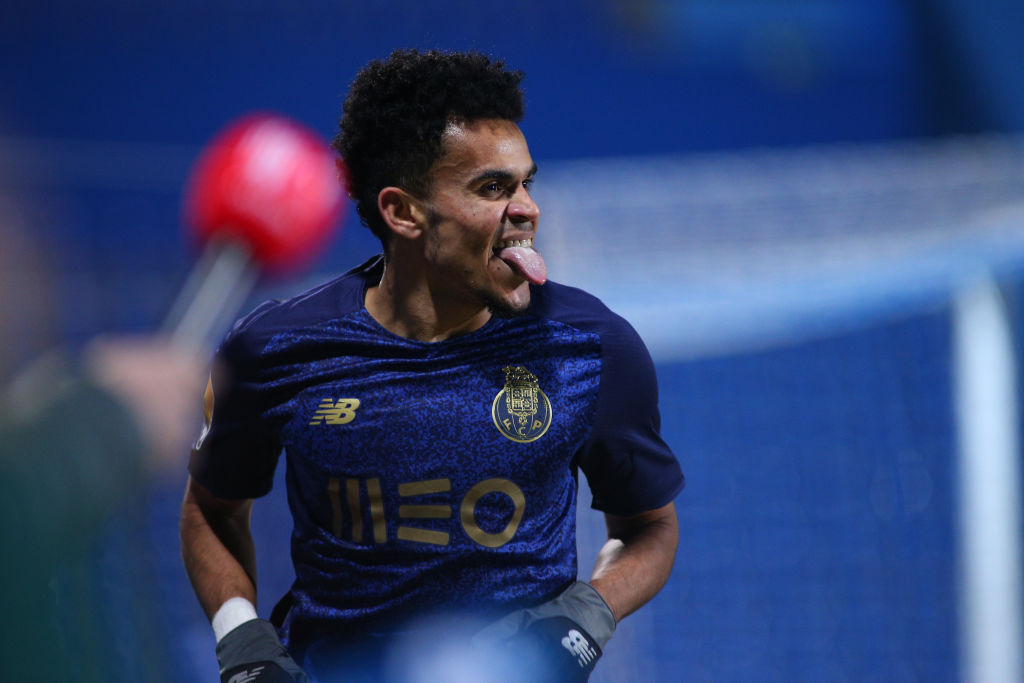 Liverpool are considering a big-money move for Porto winger Luis Diaz, partly as cover for the absent Mohamed Salah and Sadio Mane in January.

The Reds were eyeing up the 24-year-old for a summer move, but with Salah and Mane in action at the African Cup of Nations over the coming weeks, a January bid has become a possibility.

The Sun report that Diaz has a £67m release clause at Porto, but the Reds believe he could be available for closer to the £60m mark.

Jurgen Klopp was reportedly impressed by the Colombia international in the two Champions League group games against Liverpool this season, while Diaz has been in fine form throughout this season for Porto.

He was joint top goal-scorer at the 2021 Copa America, alongside Lionel Messi, and has scored 12 goals in just 15 league games for Porto this campaign so far, adding two more in the Champions League.

Diaz arrived at Porto from Colombian side Junior in 2019, scoring 39 goals in 121 games across all competitions since then and already racking up 31 caps for his country, scoring seven goals, four of which came at the Copa America last year.

His exploits for club and country have caught the attention of other clubs, with Newcastle United also linked with a huge move for him, although the newly-minted Magpies have been linked with an extremely wide range of players this month.

Liverpool will be weighing up whether it is worth bringing in Diaz in January and trying to integrate him into the side quickly while Salah and Mane are away, or wait until the summer when they would normally do their big business.