If Liverpool fall short in their pursuit of Champions League football next season – they will only have themselves to blame. Yes, injuries may have played a part along the way but their fate was in their own hands this time last week.

Joe Willock’s last-gasp leveller today at Anfield was the second time in a week they have conceded late to drop two points.

On Monday night at Elland Road, Diego Llorente headed in an 87th-minute equaliser while Willock did the damage on Saturday afternoon for Newcastle.

It’s clear that this Liverpool side are still not quite their usual selves and last season, the game against the Magpies may have finished 4-0.

Jurgen Klopp had no excuses this time around and accepted that a draw was no less than Newcastle deserved.

He also admitted that the club’s hopes of finishing in the top-four were all but over given that they still had to travel to Manchester United next.

Yet while today’s result is an almighty blow, there is still hope. Express Sport looks at four things that need fixing if Liverpool are to stand a chance of turning things around…

JUST IN: Julian Nagelsmann ‘follows Tottenham’ and thinks job would be ‘perfect match’ 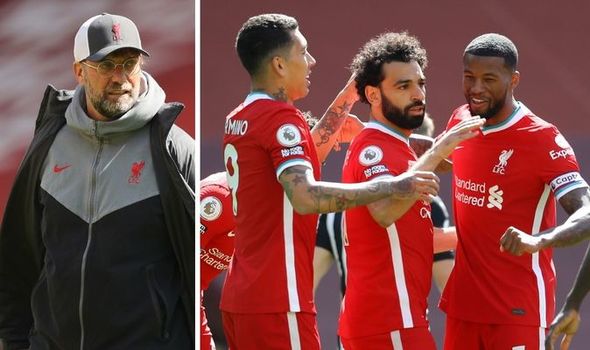 The most obvious problem of them all. Liverpool scored an early goal against Newcastle and ended up sitting on their lead.

We are accustomed to seeing this Liverpool side kill teams off in ruthless fashion, but not this time around.

It cannot keep happening if the Reds are to make the top-four. One goal is not always enough to win football matches, as the past two games have shown.

The form of these two is now a big worry although Klopp continues to stand by them.

Mane looks totally void of all confidence, particularly in front of goal where his decision-making is all over the place.

He may benefit from a break or rest, something he has rarely received this season. Now he appears to be almost trying too hard.

Firmino’s form is also a concern. He is not affecting games as he once was and he too looks totally short of confidence.

Somehow, Klopp needs to get both of them going again. Without them, the task ahead looks even more challenging…

Get Fabinho back into midfield

Liverpool looked incredibly settled for once with him and Ozan Kabak at the heart of defence.

Fabinho had found his rhythm in midfield once again and had built chemistry with Thiago and Gini Wijnaldum.

He may be the most suitable option out there for Liverpool at centre-back during an injury crisis but he is missed in midfield.

The Premier League champions miss his bite dearly in the middle of the park. 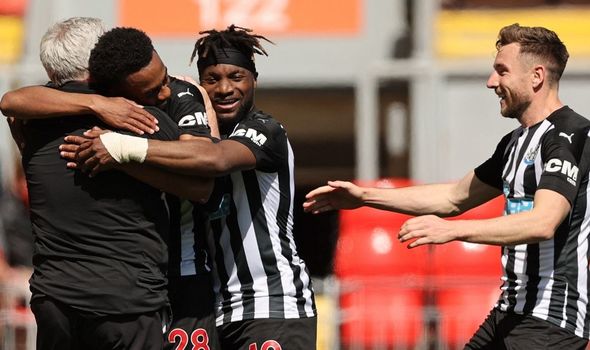 Yet another obvious one but there are clearly doubt in the minds of these Liverpool players at the moment when the pressure is on.

Last year, they would have no problems seeing out the game but that’s now two that have passed them by and four points dropped.

In the future, they simply cannot afford to do the same with the margin for error now minimal.

Game management could now prove a huge factor, particularly if Liverpool continue failing to score more than one goal.