Liverpool legend Jamie Carragher has advised Jurgen Klopp to dip into the transfer market and sign a centre-back on January 1 to replace Virgil van Dijk after the Dutchman ruptured his anterior cruciate ligament in the Merseyside derby. Klopp has just over two months to decide whether he’s happy to continue with Joe Gomez, Joel Matip and Fabinho with several options eyed. Express Sport takes a look at the four standout options to replace Van Dijk, should Liverpool decide to get their chequebook out…

Without doubt the best option available on the market following his rise to prominence at RB Leipzig.

Interestingly, he signed a new deal with the Bundesliga club which contains a £36million release clause.

That only comes into play next summer though meaning Liverpool will have to twist Leipzig’s arm in January to get a deal over the line.

The German club are unlikely to let their best player leave halfway through a season unless Liverpool blow them out of the water with an offer. 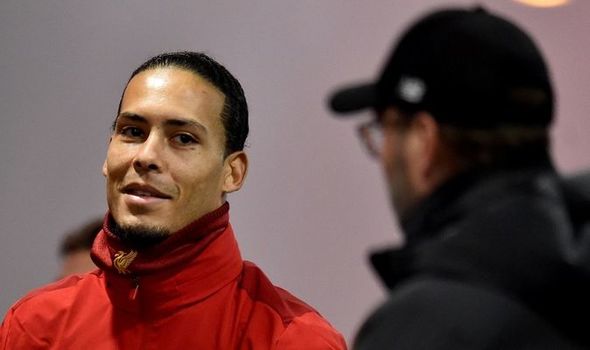 The Schalke defender is a player Liverpool have been watching closely ever since he arrived in the Bundesliga.

Kabak impressed at Stuttgart before earning a move to Schalke where his stock continues to rise rapidly.

He came close to joining AC Milan this summer but now Liverpool have the chance to lure him to Merseyside in January.

The Bundesliga outfit would demand around £27million to let him leave.

White arrived back at Brighton this summer against his will and made no secret of the fact he wanted to make his loan spell with Leeds permanent.

Nonetheless, he signed a new long-term contract with the Seagulls, who now hold all the power when it comes to keeping him.

He’s a player that Liverpool are continuing to keep tabs on but now Brighton are set to demand up to £50m.

The Reds are unlikely to pay that kind of money for a player who is not a guaranteed starter, even in the absence of Van Dijk. 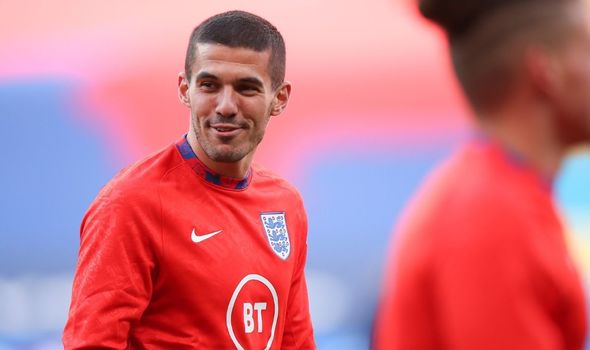 A sentimental story as opposed to a realistic candidate but Coady could be the answer to Liverpool’s problems.

He’s made a huge impression with the England squad following his first two camps due to his leadership and exemplary attitude. He also scored against Wales and his organisation skills would go a long way at Liverpool.

The Wolves captain is a boyhood Liverpool supporter and came through the ranks at Melwood before leaving in 2014.

Jamie Carragher teased him on Monday night by claiming Klopp was interested in a deal and Coady refused to crack in the spotlight.

However, should Liverpool make their interest official then Coady could be tempted by a return to Anfield.

It must be noted, Coady recently signed a new five-year deal at Wolves, which makes a departure is highly unlikely.

Detroit Lions fire head coach Matt Patricia, general manager Bob Quinn
Recent Posts
This website uses cookies to improve your user experience and to provide you with advertisements that are relevant to your interests. By continuing to browse the site you are agreeing to our use of cookies.Ok