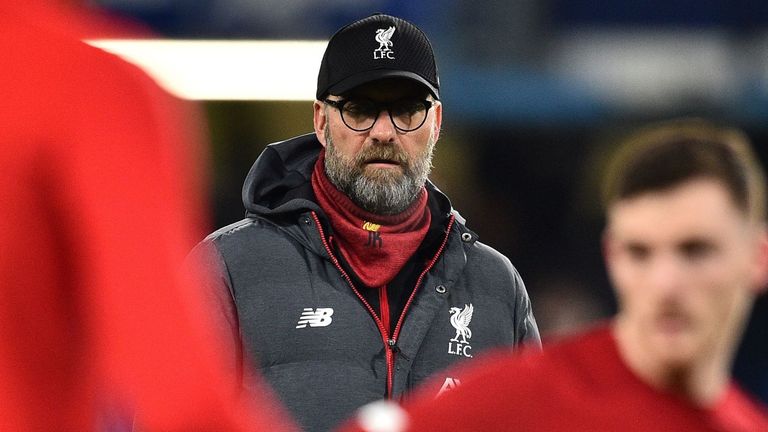 Liverpool are struggling with the same “subconscious complacency” that affected Manchester United following their treble-winning season, according to Steve McClaren.

Jurgen Klopp’s side are 22 points clear at the top of the Premier League but have suffered three defeats in their last four games, including Tuesday’s 2-0 loss to Chelsea in the FA Cup.

Liverpool next face Bournemouth in the league on Saturday before they host Atletico Madrid in the last 16 of the Champions League.

The Reds trail 1-0 from the first leg at Wanda Metropolitano and McClaren fears they could suffer a demoralising defeat in Europe, much like Manchester United in 2000 when the defending champions were beaten at home by Real Madrid.

“The problem with Liverpool is that they’ve won the league already,” said the former United assistant manager.

“What concerns me is that in the last four games, they’ve conceded eight goals. To win things, you’ve got to keep clean sheets and you can’t rely on the front three scoring all the time. 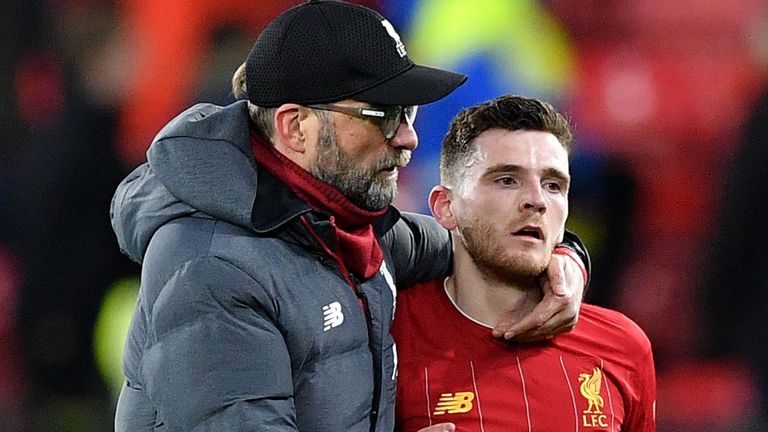 “What we had after the treble – and I see it a little bit at Liverpool – is complacency, and it’s subconscious. You think you’re doing the work, but you’re not.

“We had a season when we’d won the title by February, March, and we wanted to win the Champions League, but subconsciously, the intensity wasn’t the same.

“I remember we came to play Real Madrid in a really good position. We lost at Old Trafford and it was an absolute disaster, despite winning the league. 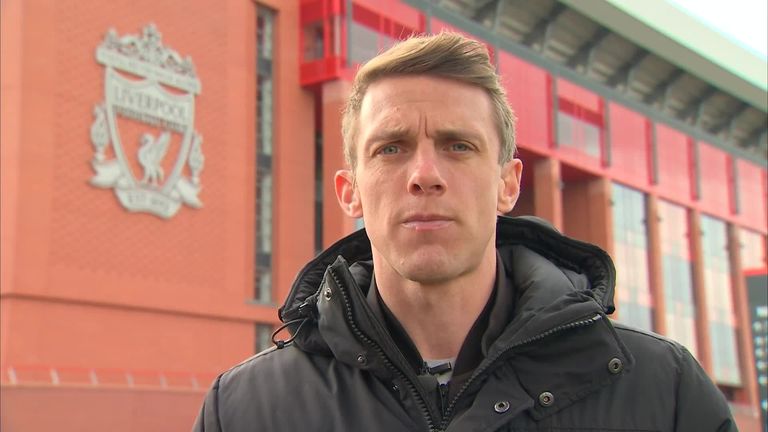 “Liverpool winning the league very early, it might just be affecting them. It certainly has over the last four games.”