Jamie Carragher has hailed both Kylian Mbappe and Jadon Sancho, however, the Liverpool hero insists the pair would struggle to have the same impact as Mohamed Salah at Anfield. Salah has been sensational under Jurgen Klopp since completing his move to Liverpool in 2017.

The Egypt international has netted 69 Premier League goals in 98 appearances for the Reds.

Despite Salah impressing at Liverpool, the forward has been tipped to head to La Liga, with Real Madrid and Barcelona said to be eyeing the 27-year-old.

PSG’s Mbappe and Sancho of Borussia Dortmund, the latter who is also wanted by Manchester United, have been linked as possible replacements should Liverpool lose one of their front three this summer.

And while Carragher hailed Mbappe and Sancho, the Liverpool hero warned fans that they may not be able to replicate Salah’s form at Anfield. 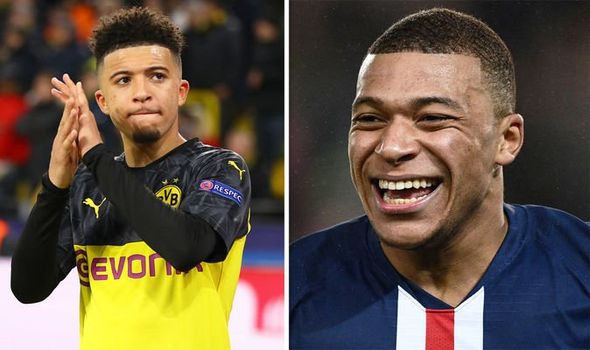 “Since he has signed, we are talking the most goals and assists. Salah gets a lot of assists. Look who is at the top: Lionel Messi,” Carragher said on Sky Sports’ Monday Night Football.

“The thing I love most about Mo Salah is that he is never injured. He is there week in, week out. 97 appearances out of 102.

“If I am a manager, I know I’ve got a player that is there week in, week out and delivers.

“I spoke about the five or six world class players that Liverpool have. If you looked at Liverpool’s front three and again said to Liverpool supporters, would you rather Mane go, Firmino or Salah?

“Everyone I speak to says Salah. But then you look at those numbers. 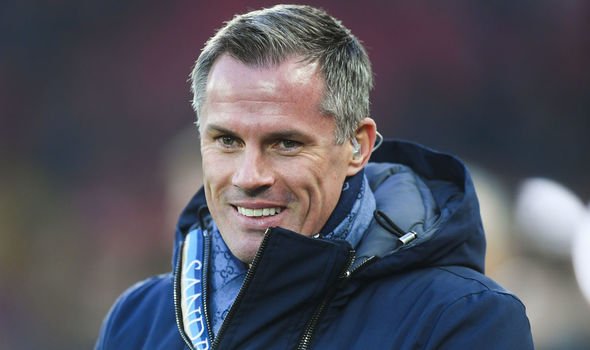 “There is talk at Liverpool, maybe it is a dream, of Mbappe coming along. He will leave Paris Saint-Germain at some stage, Liverpool at this moment at the best team in Europe, european champions, there is the link with Nike, but maybe that’s not realistic.

“There is a link with Sancho and maybe that is realistic for every team in the Premier League.

“Mbappe is world class. Maybe the man to take over from Ronaldo and Messi. Sancho looks like he is on the verge of becoming world class.

“But I think it would be so difficult in their first two and a half, three years at Liverpool, if they did sign, to get those numbers.

“That is why I think Liverpool fans almost have to be careful. Look at these numbers. Only Lionel Messi in European football is above this man.

“Liverpool need an attacking player to come in because Salah is going to go the Olympics after the African Nations Cup, Mane is the same and bringing on Origi in Madrid for the European champions is not good enough.

“But no way in the world should they ever think about moving him on.”