Borussia Dortmund will reportedly refuse to sell Jude Bellingham for anything less than £103million when they finally allow him to leave the club next summer. Bellingham has starred for the Bundesliga side since joining them from Birmingham City, becoming one of the highest-rated young players in the world.

His performances for both Dortmund and England have seen him become Liverpool’s top target for next summer’s window, when Jurgen Klopp will look to boost his midfield. But it will take a club-record fee for the Reds to get their man, according to Sport Bild.

The German news website claims that Dortmund will not sanction a sale of Bellingham until next year at the earliest. And when they do, they will hold the advantage in any negotiations, with the midfielder’s contract not expiring until 2025.

His deal also does not contain a release clause, meaning Dortmund can virtually name their price. That price is said to be at least £103m, with the Bundesliga giants only open to talking to clubs who submit a fee of at least that figure. 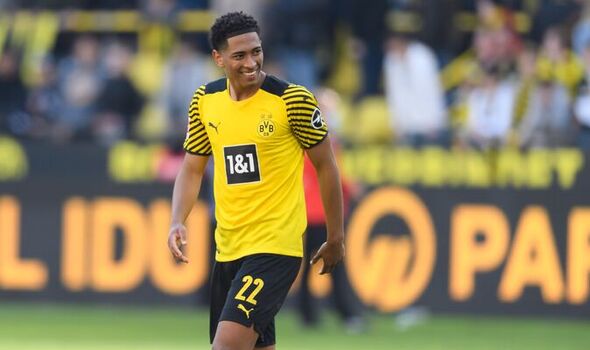 Such a bid would smash Liverpool’s transfer record for the second successive summer, with the current holder being Darwin Nunez. The striker joined the Reds in a deal that is potentially worth £85m from Benfica a matter of weeks ago.

But Liverpool will not be the only club interested in signing Bellingham, given his starring role at Signal Iduna Park. Real Madrid are also expected to provide strong competition for his signature as Los Blancos continue to overhaul their midfield. 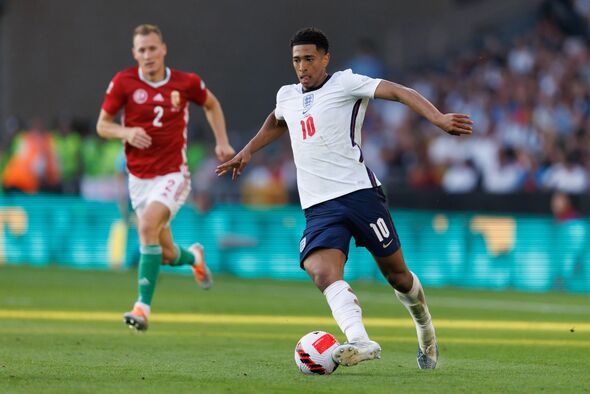 But in a boost to the Reds, it is claimed that Madrid are yet to show any official interest in the 19-year-old. That would appear to put Liverpool in pole position to sign the England international given the obvious extent of their interest.

Klopp has opted to put his search for a new midfielder on the backburner until next summer, a huge hint that Bellingham is his top target. He will hope to turn his current advantage over Madrid into a final deal for the midfielder next summer.