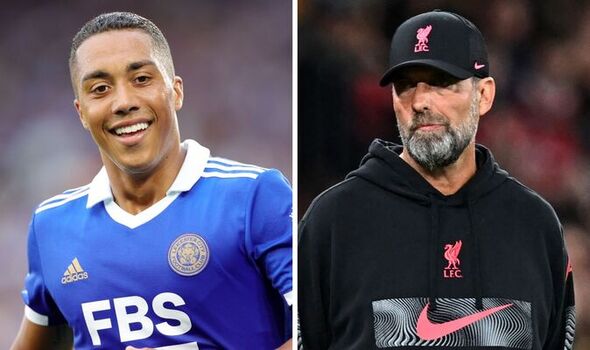 Liverpool will be weighing up their options in the final days of the transfer window with a midfielder top of their list and there may not be any better bargain on the market than Youri Tielemans due to reported developments. The Reds are still reeling from their demoralising 2-1 defeat to rivals Manchester United on Monday.

Jurgen Klopp chose to start with a midfield three of James Milner, Jordan Henderson and Harvey Elliott with few options to change things up on the bench. Fabinho was the surprise omission from the starting line-up, but it was a lack of creativity in midfield which will cause more concern for Klopp.

Elliott showed promise and will likely grow into his role at just 19 years of age. But Liverpool are in need of bringing in someone capable of stepping in when injuries begin taking their toll as they are now.

Jude Bellingham remains the dream for Liverpool and multiple reports indicate the England international will head to Anfield in 12 months. Liverpool can’t afford to wait though and Klopp has hinted that he wants to sign a midfielder following Naby Keita’s latest injury setback. 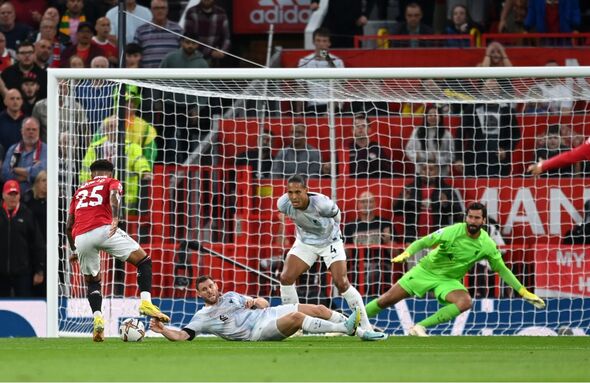 “It’s difficult to answer,” Klopp said. “I’m not the right person to ask. As a manager, I’d like to have more players who are available naturally.”

It’s since been suggested by journalist Ben Jacobs that Liverpool could ‘change their stance’ to make a move for Leicester’s Tielemans. The Belgium international is out of contract next year and looks unlikely to sign a new deal.

Arsenal have been pressing the most for a move, but appear to have stepped back in recent weeks. But Belgian outlet Het Nieuwsblad have given the Reds hope of potentially striking a deal by claiming Leicester are now dropping their asking price as the summer deadline approaches.

Leicester have previously been demanding around £25million for Tielemans, but have not received any offers for the midfielder. It’s now claimed that Leicester will accept a fee as low as £16m for the 25-year-old, making him a bargain buy for any Premier League club.

Tielemans has scored 12 goals and provided eight assists in his last two seasons in the Premier League and was crucial for Leicester’s FA Cup win back in 2021. A key selling point for Liverpool could be Tielemans’ experience in the Premier League, potentially making his transition that bit smoother.

It’s still uncertain whether Liverpool will make a move for a midfielder before the transfer deadline, but Tielemans being available for around £16m is hard to ignore.