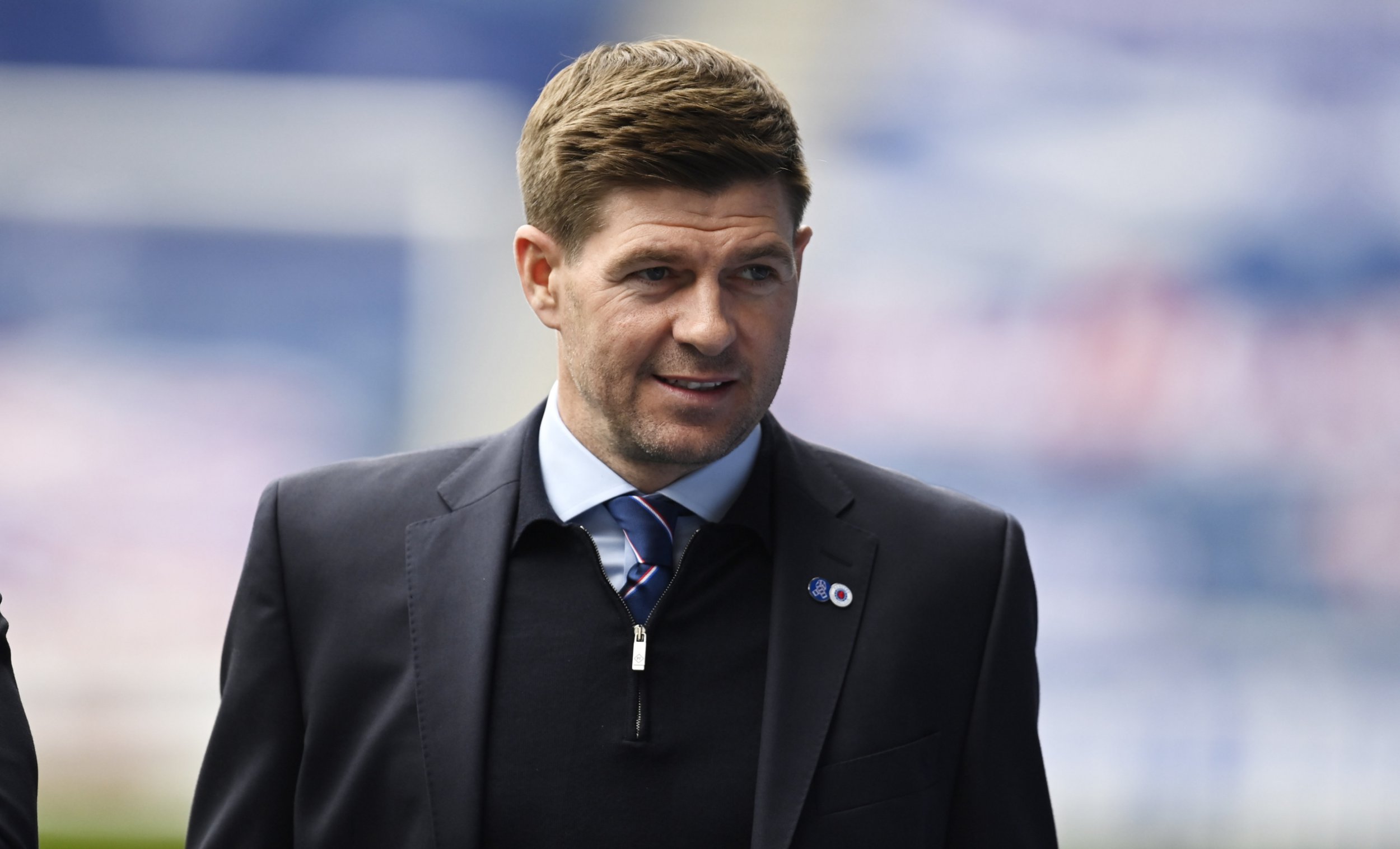 With Carlo Ancelotti set to leave Everton and return to Real Madrid, the Toffees are drawing up a list of potential replacements and Liverpool legend Steven Gerrard is on that list.

Ancelotti still has three years left on his contract at Goodison Park, but the Athletic report that a move back to Real to replace Zinedine Zidane is a done deal.

Everton are hastily looking at replacements and Gerrard is an eye-catching name among the candidates after the Reds icon won the Scottish Premiership title with Rangers last season.

While Gerrard has been impressive in Scotland, an appointment at Goodison Park would be controversial given he spent the vast majority of his playing career at Liverpool, becoming a club legend.

Another Liverpool icon in contention is Rafael Benitez, who is expected to return to management in Europe after a spell in China.

The Spaniard famously won the Champions League with Liverpool in 2005 and has also spent time in charge of Chelsea and Newcastle in the Premier League.

All the possible options will be discussed at an Everton board meeting on Tuesday afternoon, with a shortlist finalised.

Since then he has managed Bayern Munich, Napoli and Everton but is set for a return to one of the biggest jobs in world football after Zidane left earlier this month having failed to win La Liga or the Champions League this season.