Barcelona are reportedly weighing up a move for RB Leipzig forward Timo Werner which would throw a major spanner in the works for Liverpool’s transfer hopes.

Werner has a £51million release clause which must be activated before April, when the price will then inflate.

The 23-year-old has been in scintillating form for the Bundesliga side scoring 27 goals in all competitions this season.

It has been reported that Liverpool will try and get the deal over the line before the summer transfer window opens.

Not many players have ever turned down a move to the Nou Camp and they are one of the few clubs who could turn Werner’s attention away from Anfield. 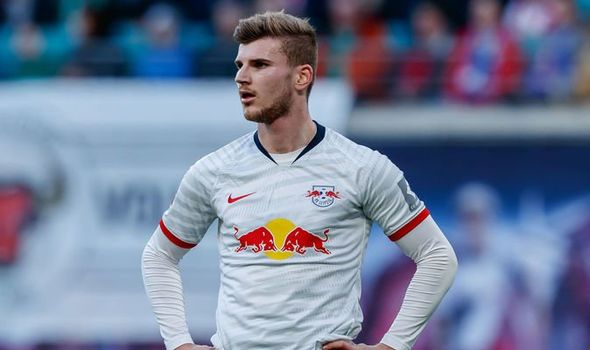 The Catalan giants were hoping to sign Inter Milan forward Lautaro Martinez but it will require a nine-figure fee to prise him away from the San Siro.

To comply with Financial Fair Play regulations it is said Barcelona would prefer a cheaper option such as Werner.

Luis Suarez, 33, is having to restrict his playing time as he reaches the latter stage of his career.

Martin Braithwaite was signed by Leganes earlier this month as emergency cover amid Barcelona’s injury crisis.

But the former Middlesbrough hitman is not seen as the long-term replacement – but Werner could be.

Liverpool are the favourites to land Werner and the German is flattered by the transfer links.

“I know that Liverpool is the best team at the moment in the world,” Werner told Norwegian TV channel Viasport Football.

“When you’re linked with that team it makes me very proud.

“It’s a pleasure but I know that Liverpool have a lot of good players and I have to improve myself, to learn much more things to get on this level to play there.” 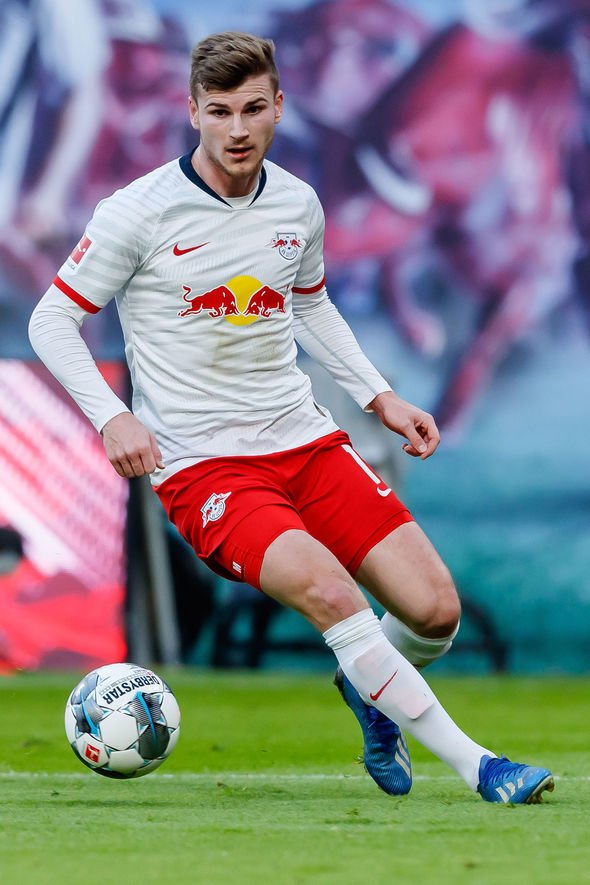 But he was glad that the Leipzig star praised his European Champions.

“I prefer that when players speak about us they are positive, rather than saying ‘that’s the last club I would ever go to’,” he said.

“From that point of view it’s obviously nice, but that’s all – there’s nothing else to say about it.”

Tags: autoplay_video, Liverpool trans
You may also like
Latest Posts