Liverpool are close to extending Naby Keita’s contract, according to reports.

The central midfielder has entered the final year of his deal at Anfield.

And as reported by the Sun, the Guinean star and the club are nearing an agreement on fresh terms to keep him on Merseyside. 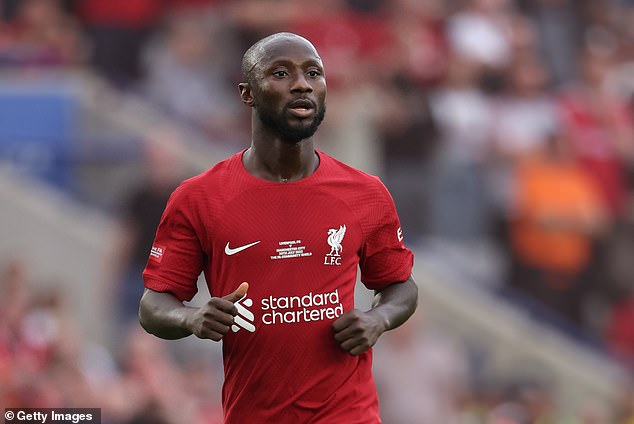 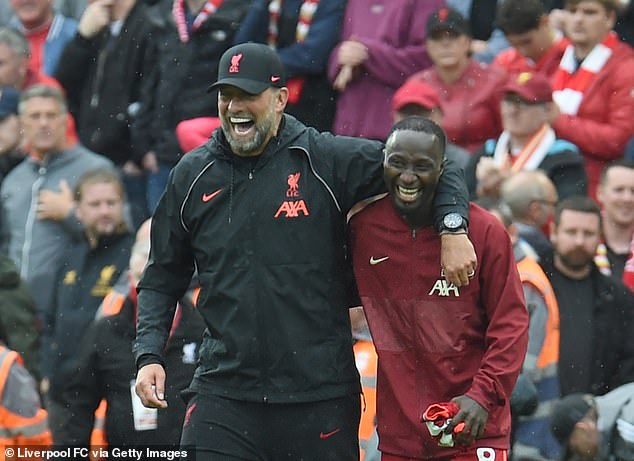 Keita, 27, has had mixed success at Anfield since arriving from RB Leipzig in a £53million deal in summer 2018.

One game into his fifth season, he has played 117 times in all competitions, scoring 11 goals. 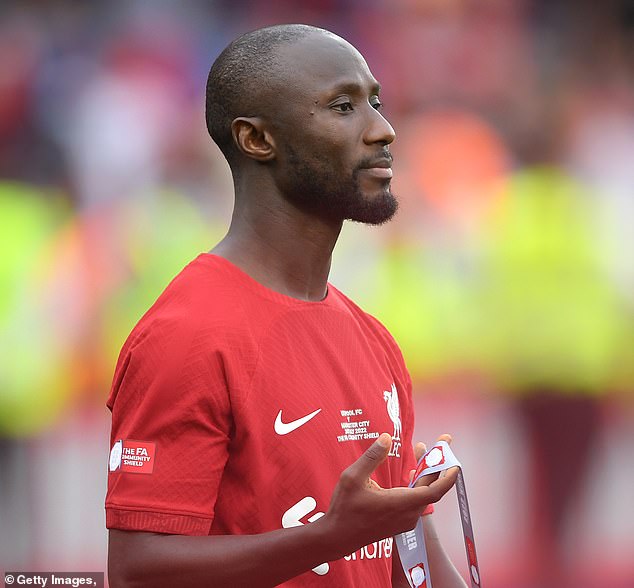 Keita has won the Champions League, Premier League, FA Cup, League Cup, Club World Cup and Community Shield in his time at the club but never nailed down a first-team slot

But he has generally been used as a squad player, never fully nailing down a first-team slot in Jurgen Klopp’s midfield.

Yet club chiefs are willing to keep him because there is an understanding it would be expensive to replace him, and Keita is open to the prospect if the terms are right.

He was ruled out of Liverpool’s surprise opening-day 2-2 draw against Fulham due to illness.