Liverpool boss Jurgen Klopp will undoubtedly be keen to see the back of this international break with a number of his players picking up injuries and there’s further bad news regarding both Sadio Mane and Naby Keita.

Joe Gomez picked up a knee injury in training with England last week which left the defender requiring surgery.

The 23-year-old is now expected to miss most of the season, leaving Klopp short of options at centre-back.

Jordan Henderson and Andy Robertson have both picked up small knocks with England and Scotland respectively and will face fitness tests to determine whether they can play against Leicester at the weekend.

Then there’s those still on Merseyside who are battling their own injury troubles with Trent Alexander-Arnold, Fabinho and Thiago Alcantara among those currently unavailable – though the latter two may hope to return this weekend.

JUST IN: Liverpool boss Klopp set for three-player boost ahead of Leicester 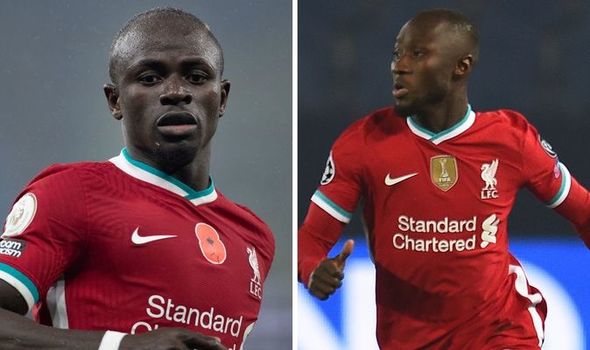 Both Mane and Keita have been in action for Senegal and Guinea respectively this past week.

But while the pair remain unscathed and are expected to play against Leicester, there is some bad news for Jurgen Klopp further down the line.

Mane scored the winner for Senegal against Guinea-Bissau at the weekend.

In doing so, he helped Senegal secure their place at the 2022 Africa Cup of Nations.

Why Mohamed Salah will miss Liverpool vs Leicester

Keita also found the net as Guinea missed out on all three points in a 1-1 draw away to Chad on Sunday.

Guinea aren’t mathematically qualified yet with Namibia having a chance to overtake them with three games remaining.

Namibia need to pick up a win against Mali today to move within two points of Guinea.

Both Guinea and Namibia will then face off against each other in March for what could be a crucial decider to determine who qualifies. 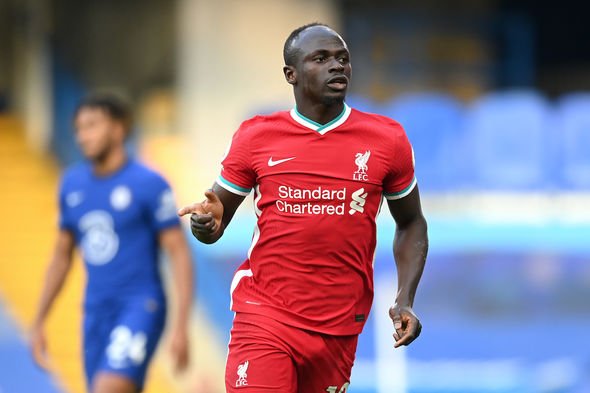 If Guinea do qualify, it means Liverpool could be without both Mane and Keita for up to a month midway through next season.

For the time-being, Liverpool’s focus will be on their return to action this weekend against Leicester.

Klopp will be hoping to have a few players back available to help maintain their impressive start to the campaign.

But they’re coming up against a Leicester side who have won six of their opening eight matches while holding an impressive defensive record in the process.

Mark Clattenburg opens up over ‘great relationship’ with Cristiano Ronaldo

Liverpool backed to beat Chelsea, Tottenham and Man City to title because of one Reds star

SuperCoach Playbook reveals its KFC SuperCoach BBL team for BBL10
Recent Posts
This website uses cookies to improve your user experience and to provide you with advertisements that are relevant to your interests. By continuing to browse the site you are agreeing to our use of cookies.Ok