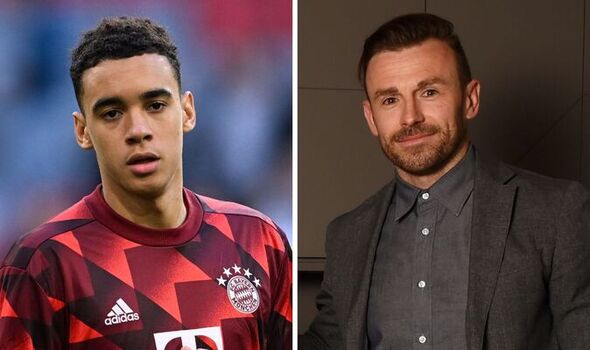 Liverpool are reportedly one of several clubs interested in making a move for Jamal Musiala, but Bayern Munich have no interest in selling the highly-rated teenager at the moment. Musiala has been one of the standout performers so far this season with an impressive seven goals and five assists in 11 games across all competitions.

While capable of playing on the wing, Musiala has largely been deployed as an attacking midfielder for Bayern. It is an area where Liverpool have struggled to fill in recent years as Jurgen Klopp has been unable to find a regular source of goals in midfield.

Fabinho was Liverpool’s top scorer from midfield last season as he found the net eight times in all competitions, three of which were penalties, with Naby Keita the only other midfielder to score more than three. Liverpool’s forwards have been the main source of goals over the years with Mohamed Salah, Sadio Mane, Diogo Jota and Roberto Firmino all leading the way.

But this year has highlighted the need for Liverpool to have a second plan when their forwards are out of form. Jota has missed most of the campaign through injury while Mane has been replaced by Darwin Nunez, who is yet to have a run of games in the side. 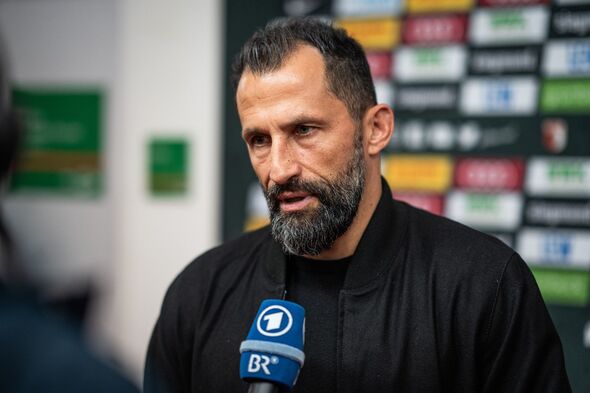 In midfield, the likes of Harvey Elliott, Jordan Henderson, Thiago Alcantara, Fabinho and James Milner have all struggled to chip in with goals of their own. Musiala has since emerged as a top target for clubs all over Europe and Sky Germany claim Liverpool hold an interest in signing the 19-year-old.

But any chance of a transfer happening looks extremely unlikely with the report adding a deal is ‘no topic at this stage’. Musiala is said to have no desire to leave Bayern Munich while the club’s sporting director Hasan Salihamidzic recently issued a hands off warning.

“Of course he’s not for sale,” Salihamidzic said. “He’s an amazing boy, a German international. We need a guy like that.

“If I were to think about giving this boy away somehow, I’d be crazy. He’ll play for Bayern for a long time.” He added: “We brought him to Munich three years ago and we saw great qualities in him.

“The fact that he’s developing like this is also due to our coaching staff and players. He’s doing excellently. It’s fun to watch him. He is a big win for our team. It is important that he stays with Bayern for a long time.”