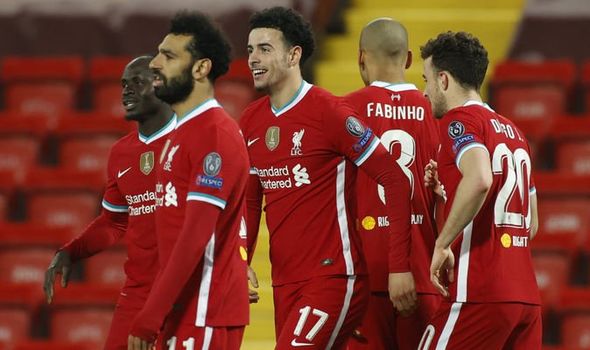 Liverpool clinched their spot in the last 16 of the Champions League with another 1-0 win over Dutch champions Ajax. Having beaten their Group D rivals by the same scoreline in the Netherlands, Curtis Jones’ goal was enough for the Reds to seal a second win of the group stage and secure a place in the next round, while Atalanta’s draw with Midtjylland means Liverpool have also won their group. Express Sport rates and slates Jurgen Klopp’s side after their victory.

The 22-year-old Irishman looked the part standing in for the injured Alisson. Brilliant late save to deny Klaas-Jan Huntelaar.

No Trent Alexander-Arnold but not many full-backs in Europe are. Cross somehow led to Curtis Jones goal.

Tested by Dussan Tadic but held firm for the most part. 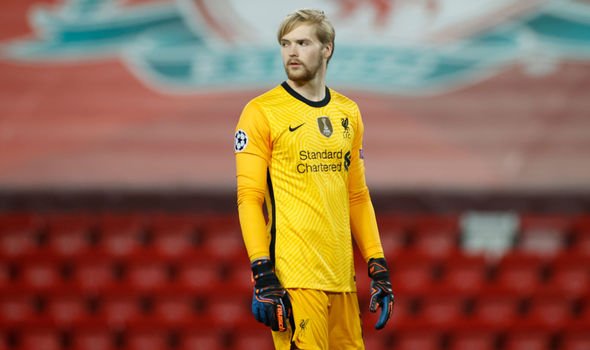 Some important interventions at heart of makeshift Liverpool defence.

Ankle was strapped after early collision but the Scotland captain soldiered on in typical fashion.

A little off the pace early on after first start in a while but grew into the match. 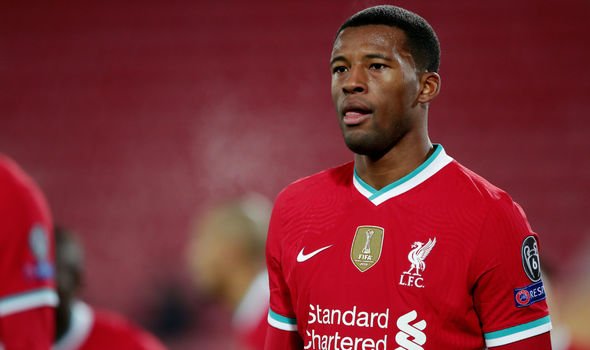 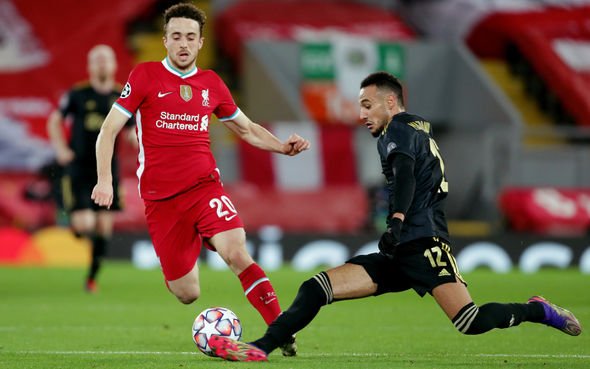 Ran down too many cul-de-sacs in possession and decision-making was off.

Neat set-up for Jones’ post-shaker and made plenty of good runs but service limited.

Pace had Ajax defence on red alert and led to yellow card for Perr Schuurs.

Should’ve made it 2-0 but denied by Onana after brilliant passage of play.

Got some minutes late on.