The National Rugby League in Australia are considering various different solutions to keep the season going despite the coronavirus pandemic. The NRL is one of the few competitions worldwide to carry on playing, along with the Australian Football League, as fixtures will take place behind closed doors this weekend.

Officials are also exploring the possibility of moving all 16 clubs to a remote venue and effectively quarantining the players while they continue to play at one particular ground for TV purposes.

The season will remain on ice until April 3 the earliest but many fear it will take much longer than that until the campaign gets back on track. 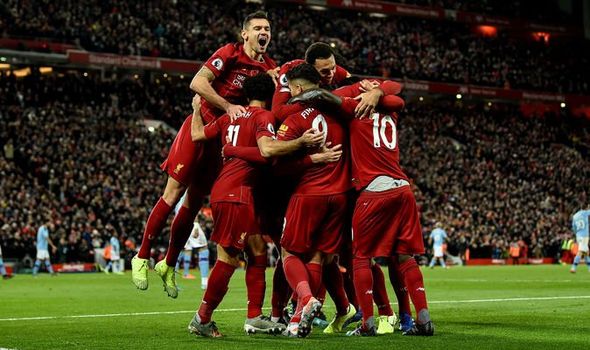 All 20 top-flight clubs are scheduled to meet on Thursday to try and devise a more detailed contingency plan in case the season does not restart next month.

Liverpool are top of the Premier League table with 25 points separating them from second place but could still be deprived of the title if the season is called off. 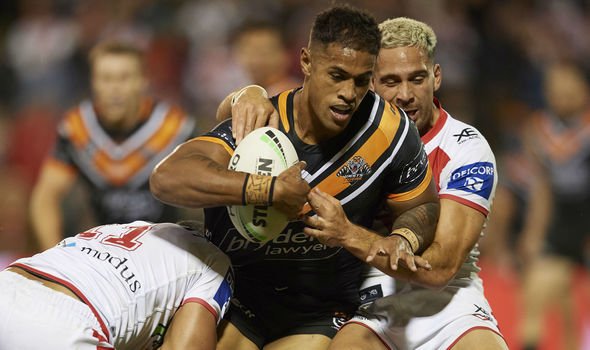 This sort of outcome would also have detrimental effects to other teams fighting for a top-four finish and a Champions League qualification in the top flight.

It would also impact clubs that are on the verge of relegation or promotion from different categories.

Liverpool boss Jurgen Klopp, though, is backing the Premier League’s decision to call off all fixtures for the time being regardless of any potential ramifications that could have in his team’s glittering campaign.

Klopp insists that safety always comes first and football is simply not an important issue amid the coronavirus crisis which has claimed the lives of over 8,000 people worldwide.

The German manager said: “I’ve said before that football always seems the most important of the least important things. Today, football and football matches really aren’t important at all.

Liverpool have been dominating in the Premier League as they have won 27 out of 29 matches and only lost once.