Liverpool appear set to capitalise on Manchester United’s failure to sign Ibrahim Sangare this summer as they reportedly eye a move for the PSV Eindhoven star. The Ivory Coast international has been linked with a transfer to Old Trafford in recent times, however the Reds are now understood to have identified the 24-year-old as a potential solution to their current midfield malaise.

Sangare was heavily tipped to move to the Premier League in the transfer window just gone, with the likes of West Ham and Leicester thought to have expressed an interest in the midfielder alongside both Liverpool and United. However, the Ivorian put an end to transfer speculation after signing a new contract to take him through until the summer of 2027.

Despite Sangare having seemingly committed his immediate future to PSV, speculation surrounding a potential move has once again been stoked up. With United having squandered an opportunity to land Sangare in the summer, Liverpool are thought to have upped their interest in the midfielder.

According to Calciomercato, the Reds have re-entered the race to sign the PSV star and are tracking him closely. Jurgen Klopp’s side remain in competition with West Ham over his signature, while Serie A champions AC Milan are also understood to have shown an interest. 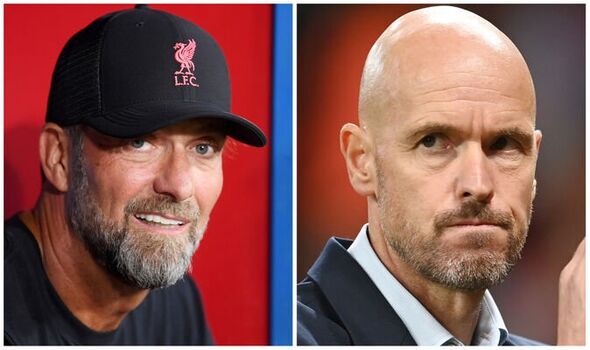 Speaking to the club’s website after putting pen to paper over fresh terms with PSV, Sangare said: “I have felt at home since the first day, the way I am received and how people treat me makes me very happy. I want to become champion with PSV and reach the UEFA Champions League.”

However, Sangare’s European ambition was put on hold in recent weeks after PSV failed to qualify for the Champions League at the final hurdle, losing to Rangers in their all-important play-off. It remains to be seen whether Liverpool will potentially look to land the enforcer in January or wait until next summer to make their move. 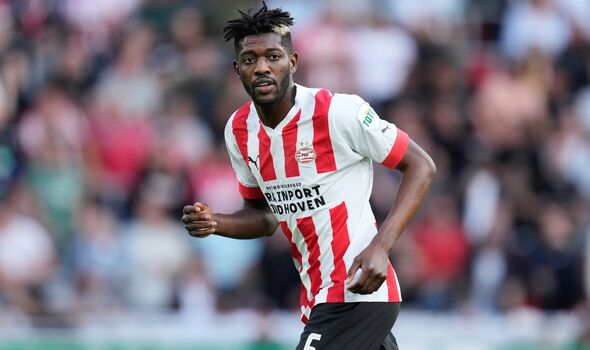 After missing out on top midfield target Aurelien Tchouameni to Real Madrid early in the summer, the Reds shelved plans to recruit an all-action maestro for the middle of the park until next year. A series of injuries to Klopp’s ranks then saw Liverpool forced to dip back into the market late on in the window.

Arthur Melo was signed on deadline day in a loan deal from Juventus, but the Brazilian is expected to provide a temporary solution to Liverpool’s long-standing midfield conundrum. Borussia Dortmund’s Jude Bellingham has been heavily linked with a move to Anfield for some time, however it seems Sangare is now being considered as an alternative.