‘We are close to announcing because all the parts want Mo Salah to be with Egypt’: Liverpool set to lose talisman for start of next season with forward expected to be part of his country’s Tokyo Olympics squad, says chief

Liverpool are set to lose Mohamed Salah for the start of next season after Egypt bosses said they are confident he will commit to playing in the Tokyo Olympics.

Amr El-Ganainy, president of the Egyptian football federation, is due to meet the Liverpool star in March during the international break.

The forward will be called up by Egypt for their African Cup of Nations qualifying matches with Togo on March 23 and 31. 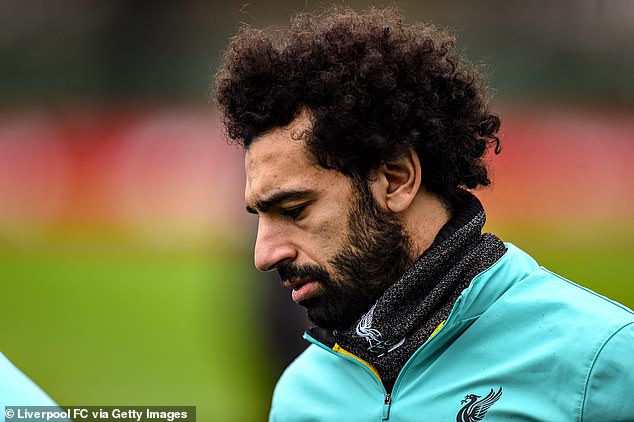 El-Ganainy is also confident the Champions League winner will agree to be one of the country’s three overage players in their Japan Olympics squad, according to The Sun.

The president said: ‘We are working in the deal with Salah about his participation in Tokyo 2020.

‘He will be in Egypt for a few days for the international duty, and we will take a decision with him.

‘I think we are close to announcing because all the parts want Salah to be with the Egyptian team.’ 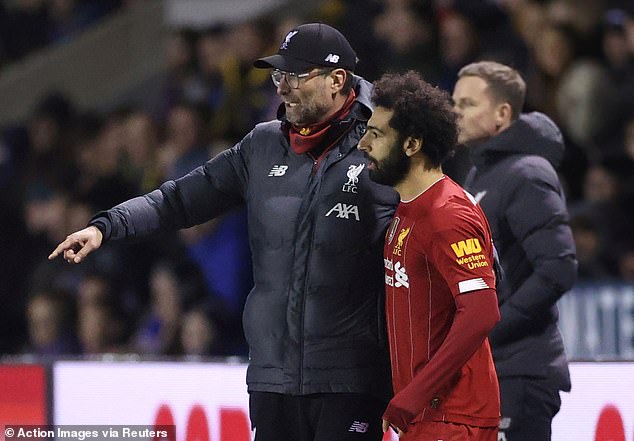 Jurgen Klopp has not yet been contacted by the Egypt bosses about their intentions for the tournament.

Salah played in the 2012 Olympics but did not feature in Rio 2016 as Egypt did not qualify for the Games.

Tags: Liverpool, lose, Olympics, set, to
You may also like
Latest Posts