Liverpool take on Manchester City in a huge Premier League clash today with Jurgen Klopp expected to make a number of changes to the side that beat Atalanta 5-0 earlier this week. Despite an embarrassing 7-2 defeat to Aston Villa, Liverpool have enjoyed a strong start to the defence of their title and will be looking to continue that against City.

No doubts about who Klopp chooses to stick in goal for the game at the Etihad.

The Brazilian has put his injury troubles behind him and was an unsung hero in the midweek against Atalanta as he ensured Liverpool kept a clean sheet.

He’s only kept once clean sheet in the league this season though and will be desperate to shut out City’s attack this afternoon. 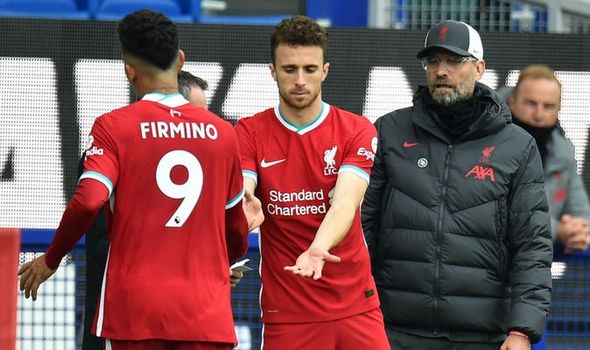 Joel Matip looks set to return to the line to give Klopp a big boost in defence.

Nat Phillips and Rhys Williams have filled in admirably in recent weeks with Virgil van Dijk, Fabinho and Matip out injured.

Williams in particular has impressed in the Champions League, but Klopp will want a bit more experience alongside Joe Gomez and Matip should be fit enough to start.

He returned to training earlier this week and he’s proven in the past that he doesn’t need long to get back up to full speed.

Curtis Jones has started Liverpool’s last games and he was one of several standout performers against Atalanta.

Thiago Alcantara would have slotted straight into midfield though had he been fit, but Klopp confirmed on Friday that the Spaniard still needs time to recover.

However, the Liverpool boss can now call upon Naby Keita after he made a 25-minute cameo appearance off the bench in the midweek Champions League fixture.

The 25-year-old was a regular in the starting line-up before picking up an injury last month and should make his return in midfield. 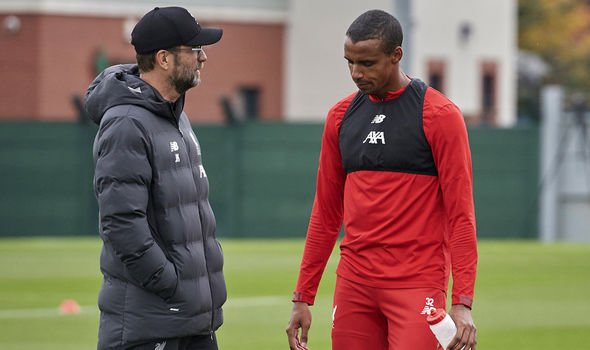 The 23-year-old has been in scintillating form since joining from Wolves in the summer but all signs point to Klopp going back to Roberto Firmino.

Jota’s success in front of goal has somewhat overshadowed Firmino’s role in the team for Liverpool with Klopp jumping to the defence of the Brazilian this week.

Firmino also has a good strike rate against City, scoring five goals in 10 league games against Pep Guardiola’s side.

What we’re watching on the eve of NBA training camps

NFL Week 12 winners, losers: Raiders, Colts have costly setbacks
Recent Posts
This website uses cookies to improve your user experience and to provide you with advertisements that are relevant to your interests. By continuing to browse the site you are agreeing to our use of cookies.Ok