Liverpool boss Jurgen Klopp will be without injured goalkeeper Alisson Becker for the second leg Champions League tie against Atletico Madrid tonight, but will have Jordan Henderson and Andy Robertson available for selection.

Henderson missed the first leg because of a hamstring injury and while Klopp revealed the club captain is available, he was coy about admitting if the 29-year-old will feature.

“Hendo is ready but what we do with that, I don’t know,” Klopp said.

Three Liverpool players go into the tie being one yellow card away from a suspension in the competition. 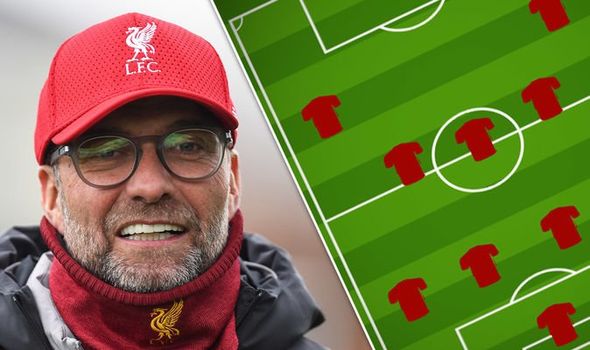 Robertson, Joe Gomez and Sadio Mane are all in danger of missing the first leg of a quarter-final tie if they were to be booked and Liverpool progress to the next round.

And ahead of the game Klopp admitted he has spoken to his players and the gamesmanship Atletico players might use in the match at Anfield.

“We expect a really ‘experienced’ performance from Atletico, let me say that,” Klopp added.

“In all different departments ‘experienced’ but we have to deal with that.”

After Liverpool failed to register a shot on target in their previous meeting Klopp has called on his stars to play with a higher tempo and look to get in behind Atletico’s backline.

“If you play predictable, Atletico defends you for the next six months without a rest.” 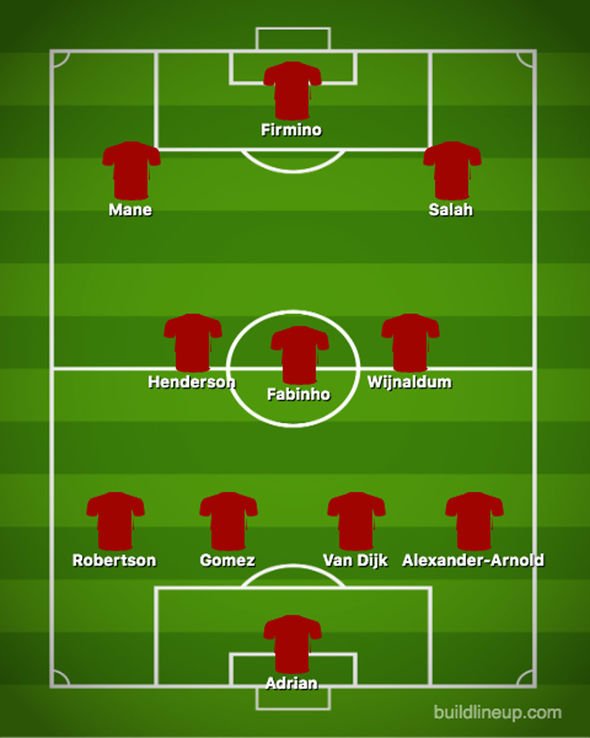 Klopp is expected to keep a similar line-up to that which beat Bournemouth 2-1 on Saturday, with Adrian keeping his place in-between the sticks, because of Becker’s hip injury.

Joe Gomez, who is set to make his 100th appearance for the club, is likely to continue to partner Virgil van Dijk in central defence.

Robertson is expected to return to the starting XI at left-back, at the expense of James Milner, with Trent Alexander-Arnold starting on the right.

Henderson is likely to start in this crucial game and would line up alongside his usual partners in midfield, Fabinho and Georginio Wijnaldum.

Despite the risk of suspension Klopp is likely to keep with his tried and tested attacking trio of Sadio Mane on the left wing, Mohamed Salah on the opposite flank and Roberto Firmino through the middle.