Borussia Dortmund winger Jason Sancho looks increasingly likely to return to the Premier League this summer with Liverpool and Manchester United keeping tabs on his situation.

And former Premier League forward Jan Aage Fjortoft have spoken to people in the know who feel Anfield could be a more likely destination.

The England international found a home in Dortmund where he has been allowed to fulfil his potential.

But now he is considering a return to his homeland – where United apparently head of the queue.

However, Fjortoft has put that theory across to one of his contacts and it has been thoroughly rebuffed because of Jurgen Klopp’s relationship with his former side. 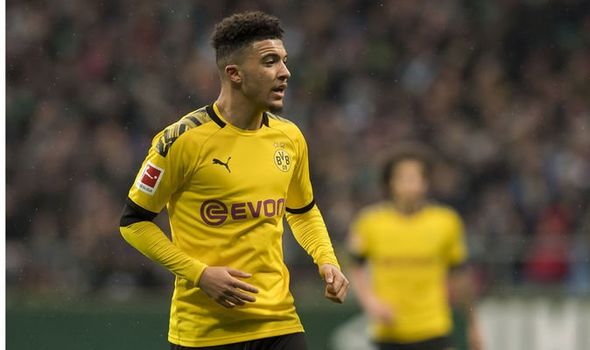 “I asked a journalist who follows [Sancho] closely from one of the biggest papers in Germany,” Fjortoft said.

“I asked if he will go to Manchester United but he said ‘No, no, no, Sancho will go to Liverpool’.

“Manchester United is in for him as well and there are four or five big candidates as well but he thought that because of the friendship between Klopp and this club they would prefer him to go to Liverpool.

“They said imagine if they had for or five candidates who all pay the same, they will let him go where they have the friends.”

Liverpool is a much more appealing proposition given they are regularly challenging for silverware.

Klopp is on course to end the Reds’ 30-year first division title drought but it may be difficult to find room for another attacker – especially if they also sign RB Leipzig attacker Timo Werner.

“Going to Liverpool might not matter too much for him, but it might for Timo Werner, who is the other candidate. 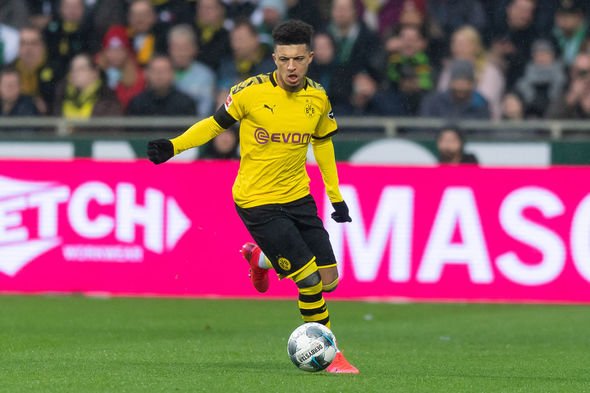 “Timo Werner costs half of the price of Sancho, so could they take both? Would they put Sancho on the bench?

“Manchester United the sports perspectives are not the same.

“You are not sure if they will get into the Champions League. Solskjaer could try to talk him into the plan of the club.”

Tags: autoplay_video, Liverpool, Man U
You may also like
Latest Posts