Jurgen Klopp and Liverpool have reportedly re-identified Real Madrid man Fede Valverde as the player to revamp their midfield.

Liverpool have steadily seen the average age of their squad increase in recent seasons and efforts to combat that this summer through the acquisition of a young midfielder, namely Aurelien Tchouameni, fell flat.

However, according to Spanish publication AS, Liverpool have identified the Frenchman’s Uruguayan team-mate Valverde as the man to bolster their midfield options. 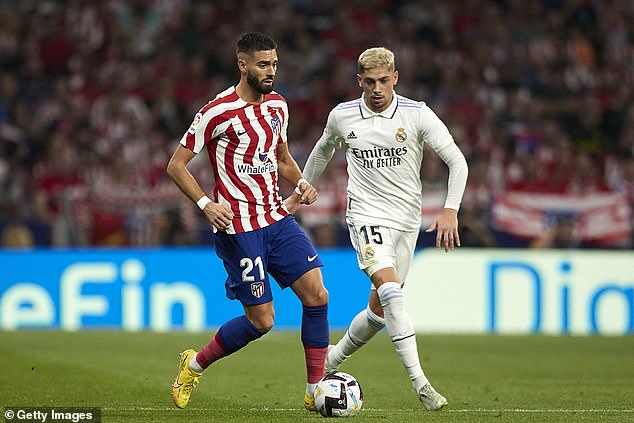 Indeed, the report states that Liverpool had been willing to part with £85m this summer to add Valverde to their ranks but Real Madrid’s sale of Casemiro to Manchester United scuppered any potential of a deal.

Liverpool ended up acquiring Arthur Melo from Juventus on a short-term deal.

Valverde, 24, has emerged as one of Real Madrid’s foremost players in the last few months, providing the side with much-needed tactical balance from his role on the right.

His assist for Vinicius Jr. in the Champions League final in May capped an impressive season for the Uruguayan while his stunning form his continued into this campaign. 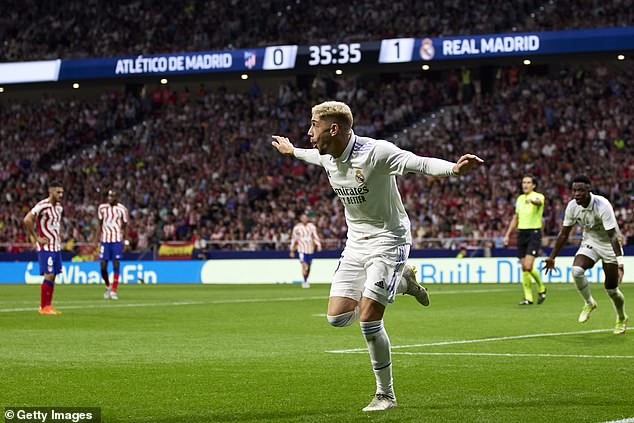 The Uruguayan has been in stunning form so far this season for Real Madrid, including scoring away at rivals Atletico Madrid on Sunday

Valverde has seen his goal involvements increase exponentially, already having scored four goals across all competitions this term. He only scored one over the entirety of last season.

Carlo Ancelotti, Valverde’s boss at Real Madrid, had implored the midfielder-cum-wide man to add more goals to his game, joking he would throw away all of his coaching badges should he not get the player to score at least 10 goals this term.

‘If you can’t get a player like that to score at least 10 goals in a season then you should rip up your coaching badge and retire,’ he said. 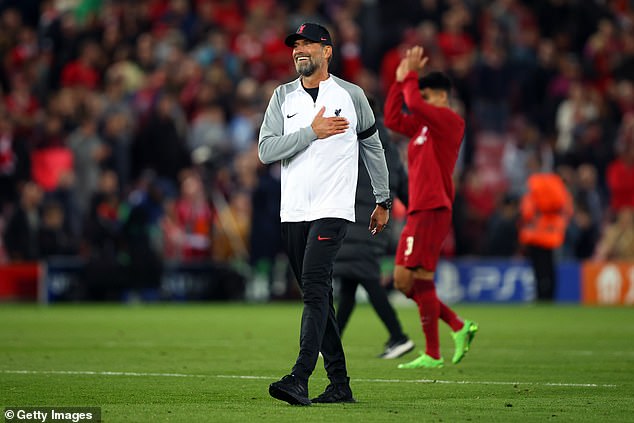 ‘Because he has a rock of a foot. Tonight he took the shot with his left foot. I’ve never seen him shoot like that with his left, so it shows he’s confident in his abilities, and he has a lot of abilities.

‘He’s more than just energy. But, to say he’s best in the world in his position, we might have to wait a little longer.’

Real Madrid have started their campaign in perfect fashion, winning all of their games across both the league and Champions League. On Sunday night, amid racist chanting from Atletico Madrid supporters directed at Vinicius, Real Madrid won 2-1 thanks to goals from Rodrygo and Valverde to return to the top ahead of the international break. 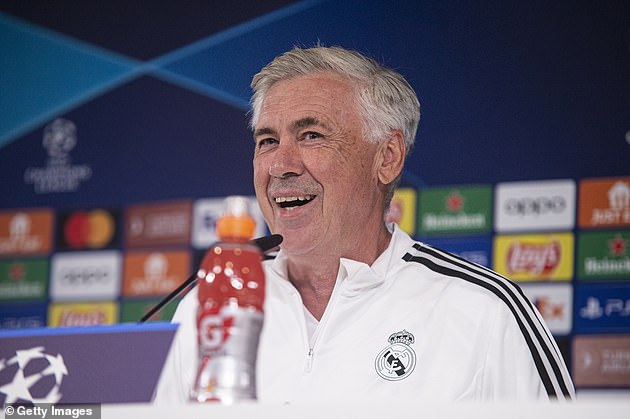