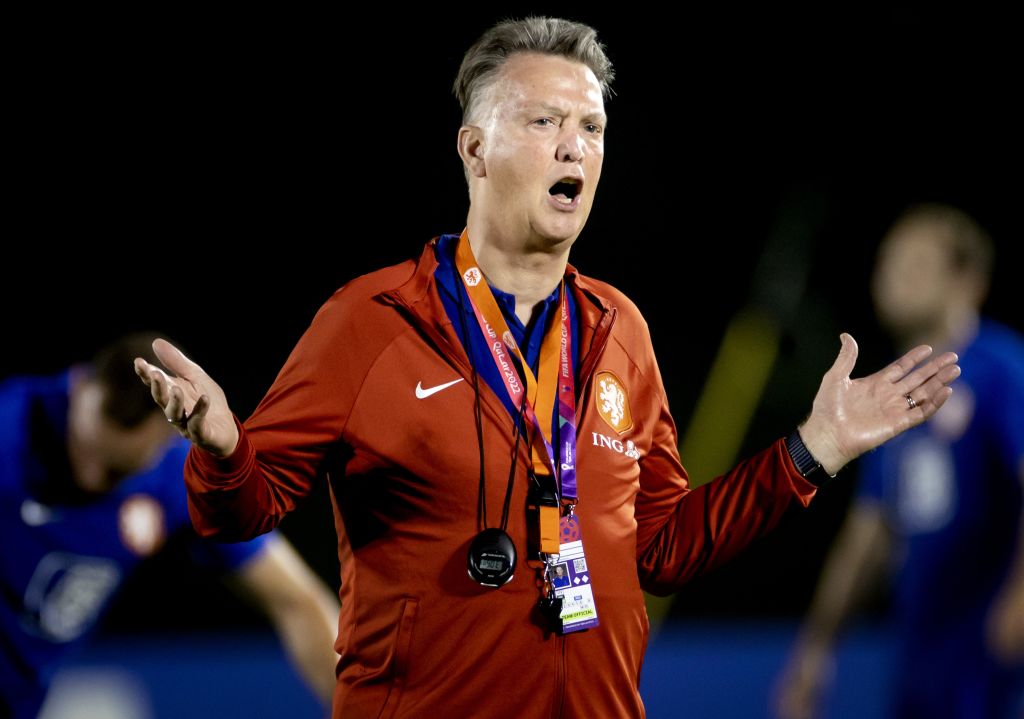 Louis van Gaal remembers wanting to sign Sadio Mane when he was manager of Manchester United, saying he is a fan of the Bayern Munich forward.

Now in charge of Netherlands, Van Gaal is getting his team ready to take on Senegal at the World Cup in Qatar on Monday, and he is glad he will not have to face Mane.

The 30-year-old has been ruled out of the World Cup due to a knee injury, which will be a huge blow to his country’s chances of progressing from Group A in Qatar.

Van Gaal knows Netherlands will face less of a threat against Senegal without Mane, as he has long been a fan of the forward’s qualities.

The Dutchman had a brief, but memorable, stint in charge of Manchester United from 2012-14 and recalls wanting to sign the Senegalese star at the time.

‘I wanted him when I was the manager at Man Utd,’ said Van Gaal. ‘I chased him at the time. I am a fan of Mane. He can break open a match and I would say Senegal will really miss him.’

Why Van Gaal did not get his man is not clear, with Mane at Red Bull Salzburg from 2012-14 before moving to Southampton for just under £12m.

Senegal manager Aliou Cisse said of his star player being injured, that it is not just sad for his country, but all football fans.