Luis Suarez said he will remain at Atletico Madrid next season after the Uruguay forward helped them to their first league title in seven years.

Atletico piped city rivals Real Madrid to the title on Saturday after Suarez fired them to a 2-1 comeback win at Real Valladolid.

The 34-year-old, who joined Diego Simeone’s side on a two-year contract in September after leaving Barcelona, ended the season as Atletico’s top scorer with 21 goals.

ESPN has reported his deal included a clause that would have allowed him to leave on a free transfer in the summer.

“Atletico welcomed me from the minute I arrived. I asked the club if there was room for me on the museum wall to make history at Atletico.”

Luis Suarez believes he was underestimated by Barcelona after being allowed to leave the Nou Camp last summer on the back of six prolific seasons, and was in tears at full-time on Sunday afternoon.

“It’s tough. The situation I had to live through, the way I was looked down on, but Atletico opened the door for me,” he said, according to Marca.

“A lot of people have suffered with me – my wife, my children.

“Day by day, they are the ones who have suffered the most from my many years in football.

“We’ve had a great year. Despite the difficulties, we were the most consistent team and we’re the champions.

“In the first half of the season, we had an efficiency that wasn’t normal.” 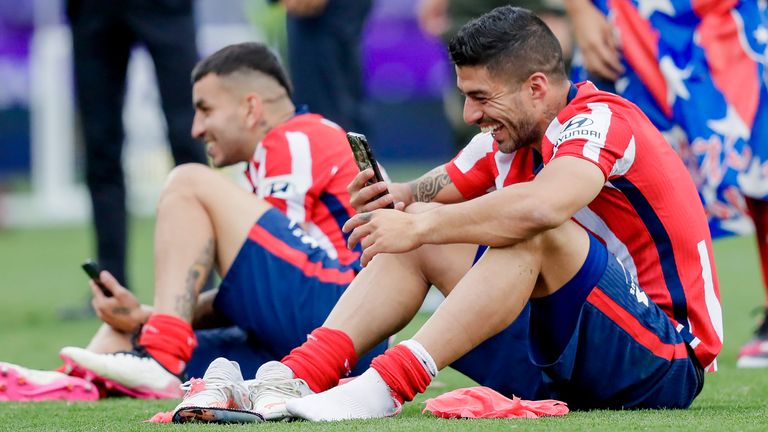 Victory for Simeone’s men relegated Valladolid and proved crucial as defending champions Real – who needed to beat Villarreal to stand any chance of snatching the silverware – also overturned a deficit to win 2-1, courtesy of late goals from Karim Benzema and Luka Modric.

The Rojiblancos finished two points clear of Zinedine Zidane’s side, while Suarez’s former club Barcelona were a further five points back in third position.

Manager Simeone was at the helm when Atletico last won the title – in 2014 – and was left with different emotions this time around. 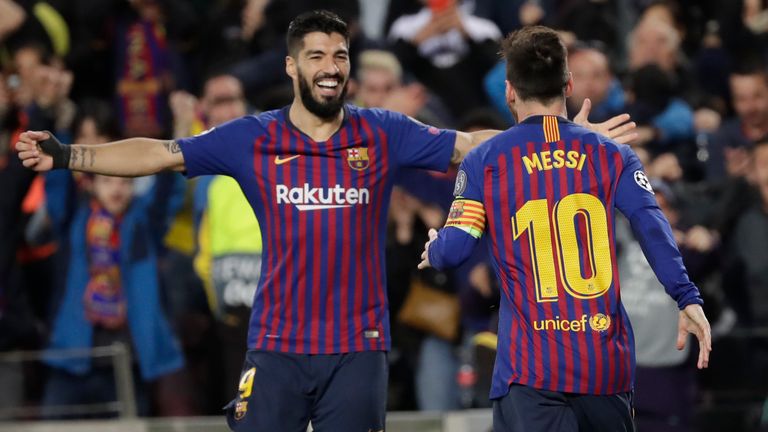 “They’re different, with different feelings. The world is experiencing a very bad situation and I hope that we have given a lot of people some joy,” he said.

“Spending 32 weeks on top is huge. I’m grateful, especially to those who played less than others. We remained a team with a goal and we were that at every minute.”

Simeone has been in charge of Atletico for the past decade and, while he acknowledges people may grow weary of his methods, believes the club can continue to develop.

“I’ve no doubts that people can get tired,” said the 51-year-old.

“But I’m very hard-headed. I knew and know that this club can keep growing and I hope it will continue like this.

“The club keeps growing. All of the unseen people have given the club stability beyond results. They’ve always wanted this. They’re not here celebrating, but soon we’ll all embrace.”

Tags: confirms, he, Luis, S, Suarez, will
You may also like
Latest Posts