Romelu Lukaku infuriates Chelsea supporters with Instagram post about ‘cutting ties, no more tries’ and vowing to show his worth… after he was ditched back on loan to Inter Milan as a £97.5m flop

Romelu Lukaku has aimed a subtle dig at Chelsea after ending his Stamford Bridge nightmare, with the £97.5million flop referencing rap lyrics about ‘cutting ties if the energy ain’t right’ in a cryptic post on Instagram.

Lukaku, 29, departed the Blues to rejoin Inter Milan on loan last week following a disastrous first year back in west London, where he scored just eight Premier League goals all season while creating plenty of controversy off the pitch.

The Belgian striker fell out of favour under Thomas Tuchel after seeing his form deteriorate in the second half of the campaign, coming on the back of a bombshell interview with Sky Italia in which he hit out at his head coach and expressed his desire to return to Inter. 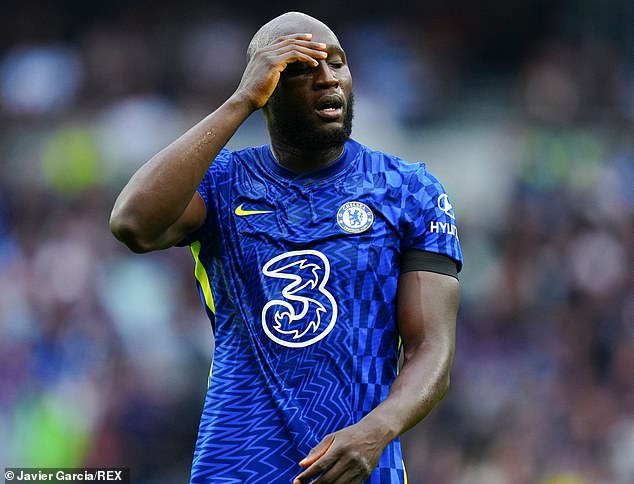 The £97.5m flop referenced lyrics which describe ‘cutting ties’ and ‘no more tries’ on Instagram

Tuchel and Lukaku’s relationship became fractured beyond the point of repair as a result, meaning it was in the interest of all parties for him to move back to the San Siro on loan this summer.

And after securing his switch to Italy, Chelsea’s doomed club-record signing has taken a thinly veiled swipe at his employers on Instagram.

Alongside a black and white photo of the player checking his phone, Lukaku referenced lyrics from ‘Scorpio’, a 2021 hit by American rapper Moneybagg Yo, which appear to describe his acrimonious Stamford Bridge exit.

The caption reads: ‘I’ma probably show you I’m solid first and if the energy ain’t right. ‘I’ma show you how easy it is to cut ties, no more tries. Gone…’

While comments on the post have been limited, Chelsea fans have still reacted furiously to Lukaku’s parting shot at the club on Twitter. 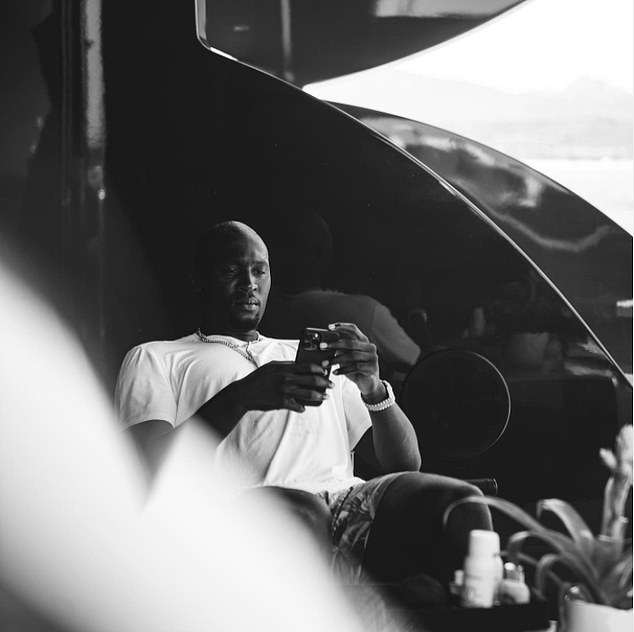 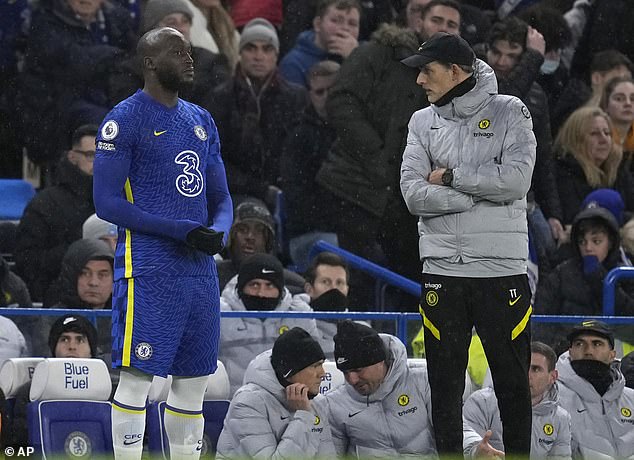 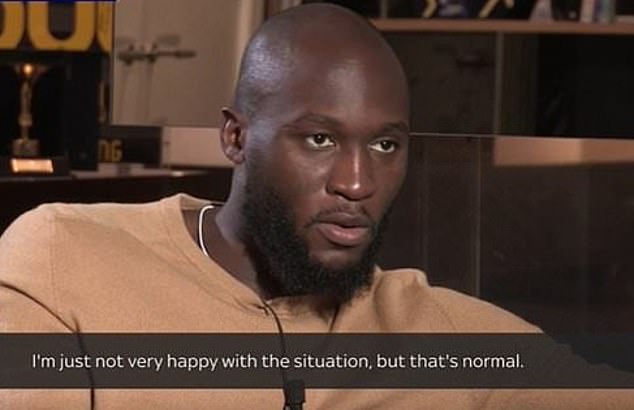 One said: ‘Is this guy aware he’s on loan? Does he know he’s still a Chelsea player? Goes to show you how stupid Lukaku is.’

Another put: ‘Lukaku at the s*** talking already. This guys ego is world class tbf. Deluded’.

A fourth joked: ‘lukaku do you wanna take this outside ….?’

While one simply commented: ‘I hate Lukaku.’

Lukaku’s expensive return to Chelsea initially seemed a match made in heaven when he got off the mark last season with four goals in as many outings.

Yet, that honeymoon period quickly began to fizzle out, with an ankle injury marking the beginning of his downfall in SW6. 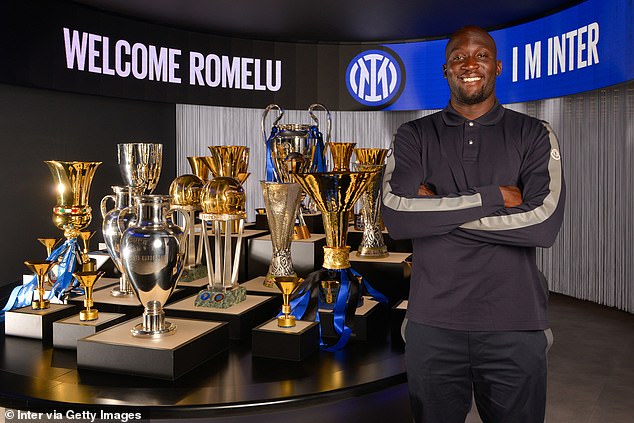 After sealing his second stint at the San Siro, the Belgian admitted it feels like ‘coming home’

Despite getting back to full fitness Tuchel chose against bringing his No 9 back into the side, which triggered him to conduct that controversial interview with Sky Italia.

The second half of the season then proved miserable for Lukaku, who had to wait until May to get on the scoresheet in the league again having also set the record for the lowest number of touches recorded by an outfield player in a Premier League match away at Crystal Palace (7).

After returning to Inter last week, the centre-forward said: ‘It’s like coming home. I think my family and I had a really good time in Milan thanks to the people, the fans and my team-mates. From the first day when I arrived here everyone helped me a lot, I’m really happy.

‘I didn’t even leave my home when I went to England, which shows how happy I am to be back here. Now I just want to see the guys on the pitch.’