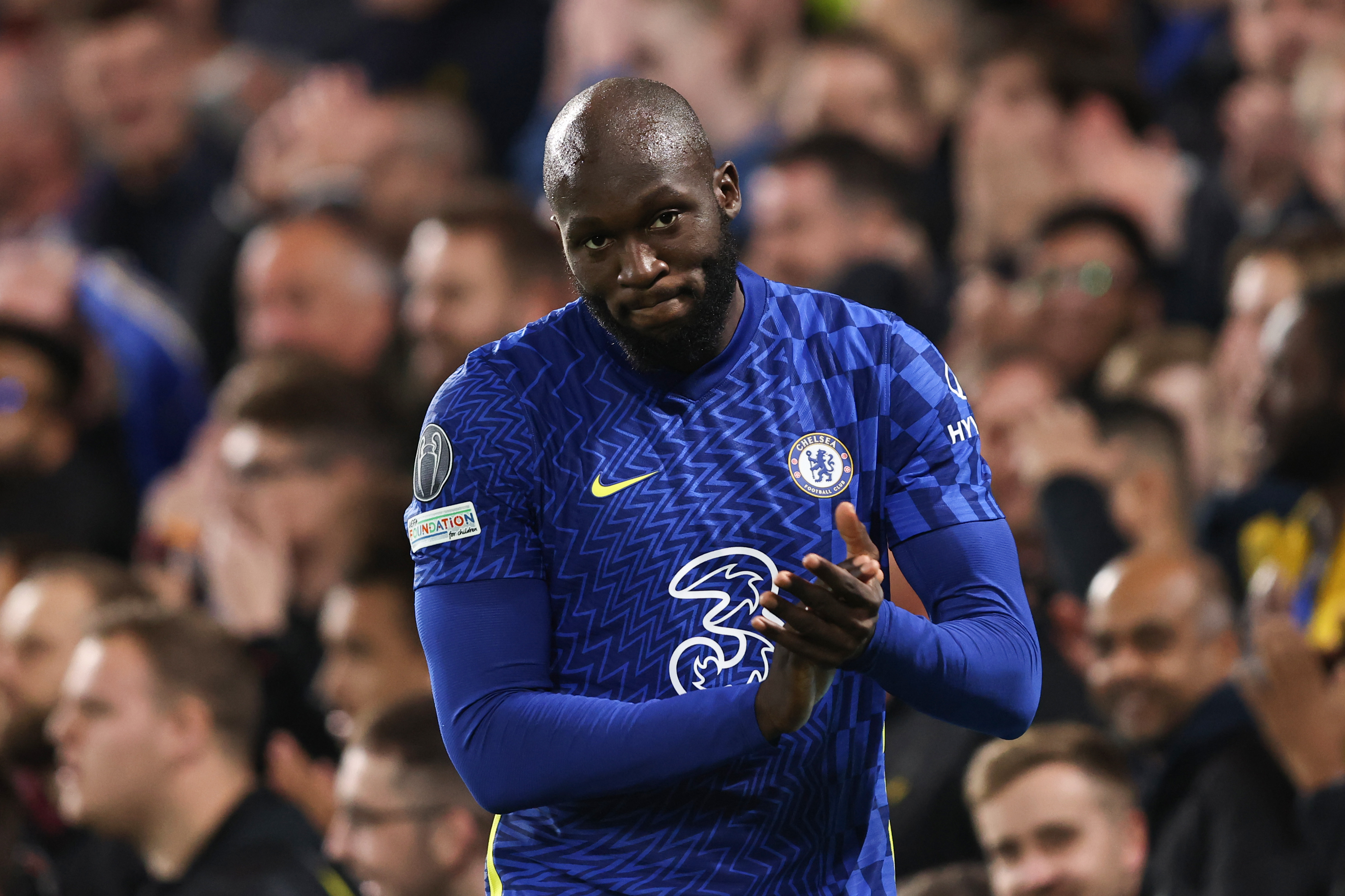 The Belgian’s comments come after he sensationally revealed he wants a return to Inter Milan while still at the peak of his game.

Lukaku has made all the headlines in the past 24 hours after an interview with Sky Italy, filmed three weeks ago, was released in which he criticised Thomas Tuchel and made clear his plans to return to Inter.

In comments that won’t go down well with Blues fans, Lukaku has joked about telling his former strike partner Martinez to stay at Inter instead of joining him at Stamford Bridge.

‘I miss Lautaro Martinez, I could die on the pitch for him since day one I met him,’ he told Sky Italy.

‘Lautaro Martinez coming here with me at Chelsea in the future?

The £97.5m summer signing will reportedly not push for a move when the transfer window opens next month but he’s made it clear a return to the San Siro appeals.

He also sensationally revealed Chelsea were his fourth choice in the summer after Barcelona, Real Madrid and Bayern Munich didn’t come in with an offer.

‘There are three teams at top level: Barcelona, Real, Bayern,’ he added.

‘All the players dream of them, that’s the truth. I thought I was going to one of those clubs after Inter.

‘This didn’t happened and I said: there is only one club where I can imagine myself, it’s Chelsea.

‘If there had been the offer of a new contract from Inter last summer as I wanted… we would not be doing this interview now here from London, but quietly from Milano.’