Luke Shaw believes Ole Gunnar Solskjaer has put a smile back on his face after a difficult time at Manchester United under the Norwegian’s predecessor Jose Mourinho.

The former United manager was not afraid to criticise Shaw in public during his two-and-a-half-year reign at Old Trafford, but Solskjaer has brought a far more friendly approach to the club.

Shaw is now playing some of his best football since joining United from Southampton in the summer of 2014, either in his usual left-back role or on the left-hand side of a back-three. 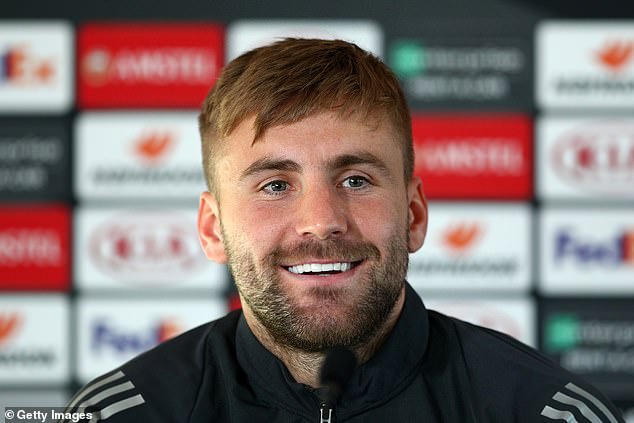 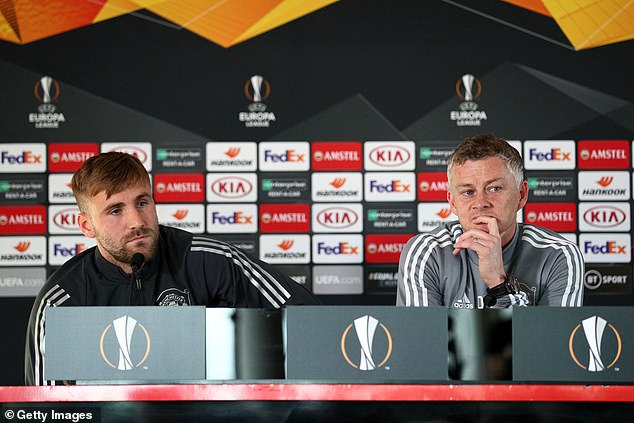 ‘He (Solskjaer) has been unbelievable and has brought a smile on our faces,’ said Shaw.

‘Of course, you see with him, he has been brilliant and the lads are really enjoying it – more so now we are getting better results.

‘We have got an important second half of the season, Ole has been great and we enjoy working under him.’

Shaw has endured more criticism than most players at United but accepts that it goes with the territory after becoming the world’s most expensive teenager at £30million when he moved to United five-and-a-half years ago. 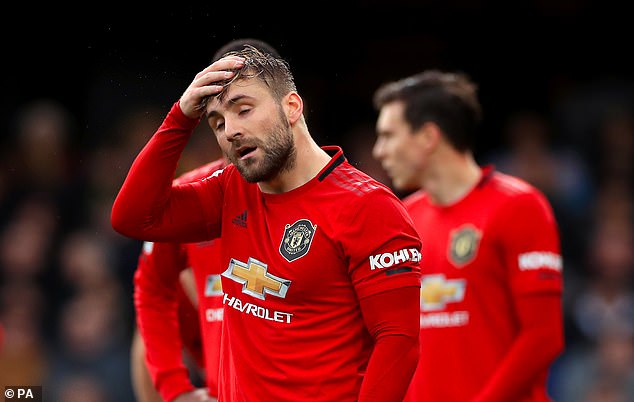 He added: ‘I’ve had a lot of stick and if you come to Manchester United you need to take that. People are always ready to criticise you.

‘There’s only high standards here, so we need to be strong, but we need to be on that pitch when it matters and give it everything we’ve got.

‘It is completely different to other clubs. When you sign that piece of paper you know how different it is going to be. 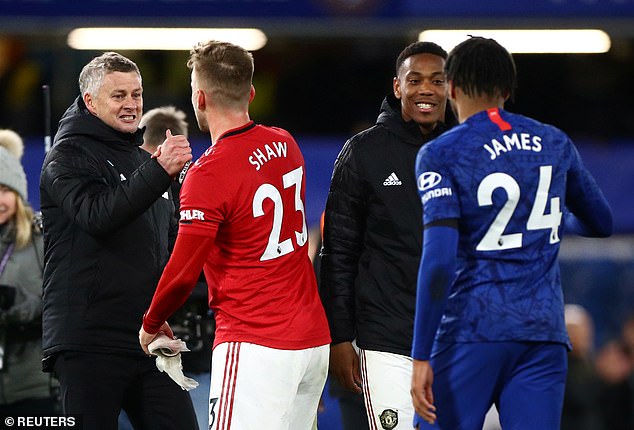 Shaw is set to play against Club Brugges on Thursday night hoping to take another step towards the Europa League final having missed United’s victory in this competition three years ago – as well as their appearances in the FA Cup and League Cup finals during his Old Trafford career.

‘It’s a massive ambition for me,’ he said. ‘I was there for the Europa League final, and the feeling – even though I wasn’t on the pitch – was a feeling I have not felt and I wanted more of.

‘I wasn’t involved and that is what is pushing me on even more to get into this final, and others. We should be in finals and we should be in all competitions until the end. We are very confident at the moment.’