The Premier League leaders eased towards the quarter-finals of the competition with a routine 2-0 victory in the first leg of their last-16 tie against the German side in Budapest.

Bernardo Silva and Gabriel Jesus scored either side of half-time – both goals created by Joao Cancelo – while Monchengladbach offered little, and Guardiola claimed City’s wealth is behind their 19-match winning run in all competitions. 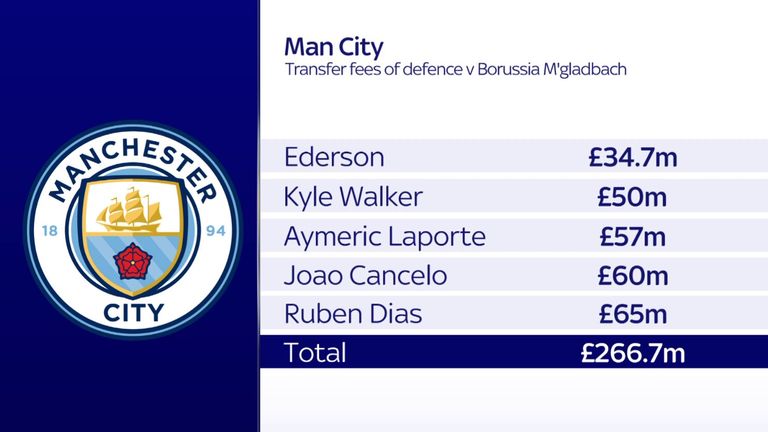 “We have a lot of money to buy a lot of incredible players,” Guardiola responded when asked what the secret was to his team’s success.

“It is true. Without good quality players, we cannot do it. The humanity of this group… the players are fantastic and have an incredible relationship. They play every game to think just win that game. 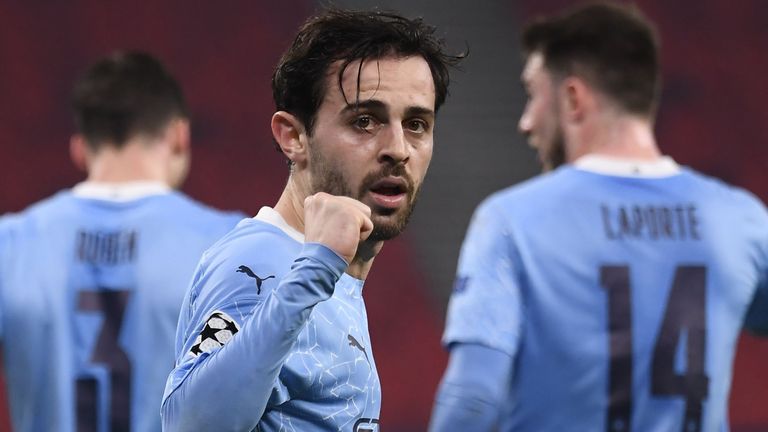 “Today, enjoy the night and then think about West Ham. When people talk about the second leg, the second leg is in three weeks so now the next target is West Ham. That is all I am concerned with.”

City now look certain to get another crack at the quarter-finals, the stage that has proved their undoing in the past three seasons.

Guardiola claimed his Manchester City side will need to sharpen up in front of goal despite a comfortable Champions League victory over Borussia Monchengladbach.

The City boss added: “In general we played really well but we were not clinical enough up front.

“The actions one against one – with the keeper, with the defenders – we have to be more clinical. You have to finish the action, at least make the keeper make a save and we didn’t do it.

“We created a lot of chances, we arrived in final third, the process was good, but have to finish better. In this competition you have to improve.

“In the Premier League we can drop points, we have a margin, but in this competition you don’t have that chance. We have to be better. 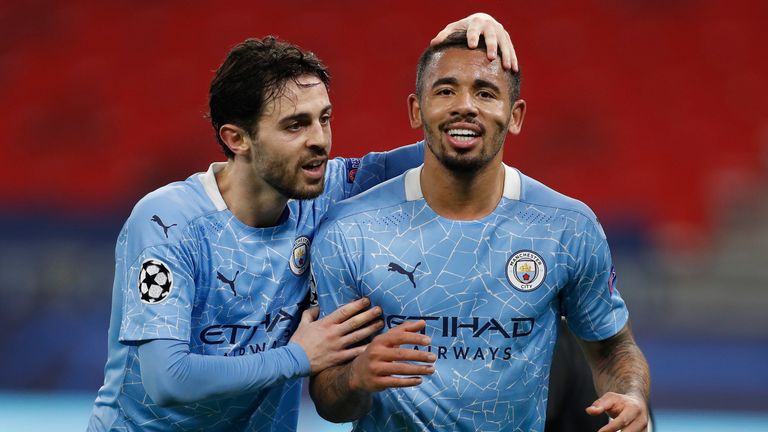 “I know we have the quality to do it – I am not concerned about this – but, when you ask me my opinion on the game, if there was something I would like to improve it would be that.”

Despite that frustration, City looked in complete control for most of the game as they racked up their 19th successive win in all competitions.

Cancelo was outstanding, curling in a superb cross for Silva’s opener and sending another fine delivery into the box in the build-up to Jesus’ strike. 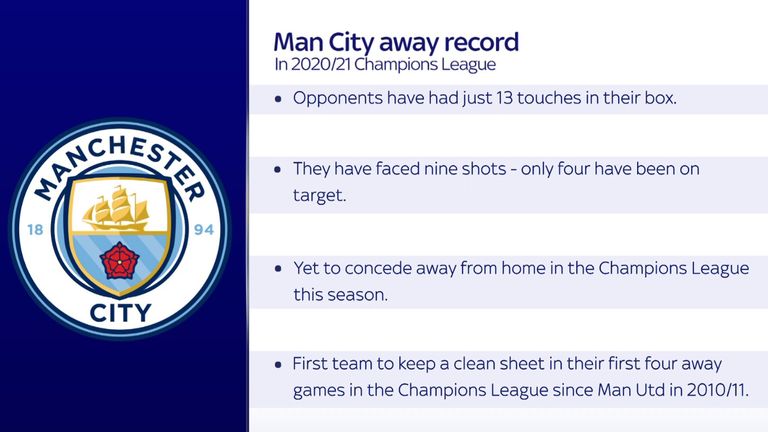 Guardiola continued: “He drives with the ball and at the central defenders. He is a player with a huge quality and his physicality is overwhelming.

“If we played another game tomorrow he would be ready to play. In the final third, he was brilliant. Two beautiful goals.”

Silva also caught the eye, with the Portuguese not only finishing the first goal but also having a hand in the second with a cushioned header from Cancelo’s cross.

Guardiola said: “He has a special sense and quality to play football. He is an exceptional player.”

Tags: boss, City, Guardiola, Man, Pep, Re
You may also like
Latest Posts