Manchester City risk being a points deduction in the Premier League, and could even by relegated to League Two, if the Premier League decides to take action on FFP breaches. Pep Guardiola’s side were barred from European competitions for two years, after UEFA found them guilty of breaching FFP regulations.

The Premier League could decide to punish City too, after UEFA’s findings.

The club have already revealed plans to appeal the decision, however, with the case being taken to the Court of Arbitration for Sport (CAS).

The Premier League is expected to wait until after the CAS appeal result, before deciding whether to hand City a points deduction, or relegation.

But, other Premier League clubs would rather that City weren’t relegated from the division, according to The Athletic. 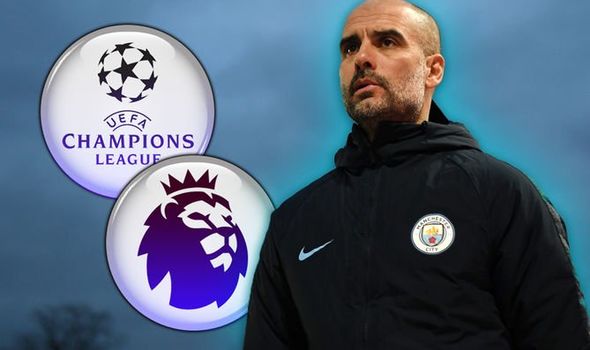 City’s rivals accept that the club should be punished, if their appeal is rejected.

But, some of them also think that relegation is a step too far.

They admitted that the Citizens’ inclusion in the league is good for the competition and the league’s brand.

They’ve also accepted that the Abu Dhabi takeover has been positive for England and European football.

Of course, some teams will be pushing for the maximum penalty.

They have accused City of inflating the market by spending over-the-odds on individuals.

That has subsequently come back around, meaning City’s rivals have had to pay more to keep up in recent years.

The rival clubs are also unhappy at the Citizens’ reaction to the UEFA ban. 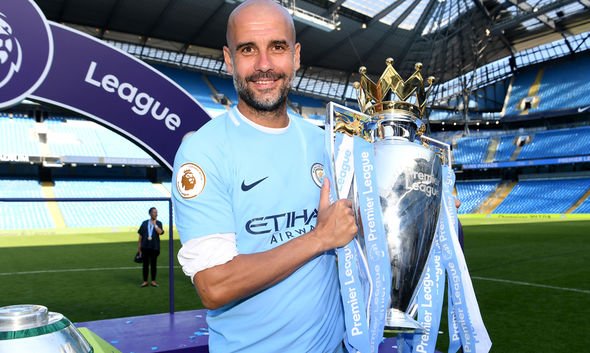 They’re unhappy that City haven’t admitted fault, and are particularly wary of the club’s aggressive statements.

He also accused European football’s governing body of believing City were guilty before they assessed the evidence.

“We delivered a long list of documents and support that we believe is irrefutable evidence that the claims are not true,” he said.

“It was hard, because we did this in the context of information being linked to the media, in the context of feeling of every step of the way, every engagement we had, we felt that we were considered guilty before anything was even discussed.

“This way our experience. This is the way we felt all the way through this process.

“We worked really hard and provided all kinds of evidence. But at the end, this FFP investigatory chamber relied more on out-of-context stolen emails, than all of the other evidence that showed what actually happened.

“I think it’s normal that we feel like we feel.”