REVEALED: Man City have a 10-YEAR strategy to maximise Lionel Messi’s pulling power – including a potential swansong in New York – with club able to discuss a free transfer from January 1 after summer move from Barcelona collapsed

Manchester City devised a 10-year strategy to maximise the benefit of landing Lionel Messi from Barcelona, Sportsmail can reveal.

Messi’s attempts to secure a summer move to City were scuppered after Barcelona showed that a release clause in his deal had expired. 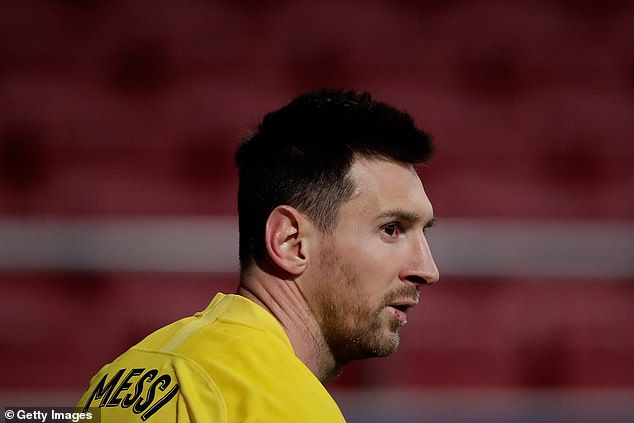 City remain interested in signing the Argentine, 33, next year — with plans to discuss a decade-long association with City Football Group, who own 10 clubs.

That would start with a multi-year contract to play for Pep Guardiola.

Yet club officials, who believe the influx of fresh commercial revenues would go a long way to financing a mega-money deal, hope the relationship would extend far further. 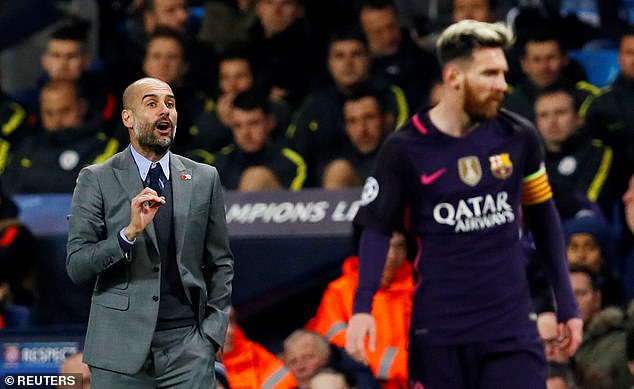 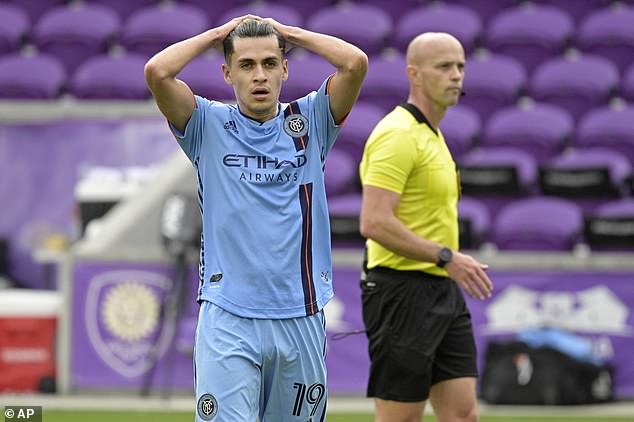 The option of Messi starring for another CFG team has been floated, with New York City suggested as a destination.

Messi is free to speak with interested parties regarding a free transfer from January 1.