Manchester City are reportedly facing a tussle to sign Fulham left back Antonee Robinson, with Wolves now said to be in the race for his signature.

The 23-year-old joined Fulham last summer but suffered relegation from the Premier League before Scott Parker was replaced by Marco Silva.

And The Sun are now reporting that the Midlands outfit, who recently appointed Bruno Lage as their new boss after the departure of Nuno Espirito Santo, would be interested in signing Robinson if he became available for around £10million. 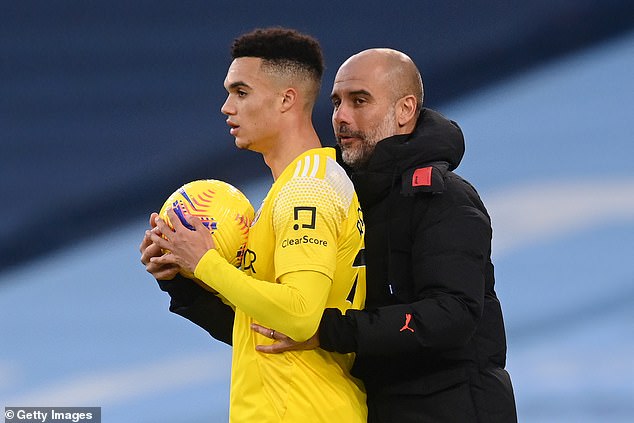 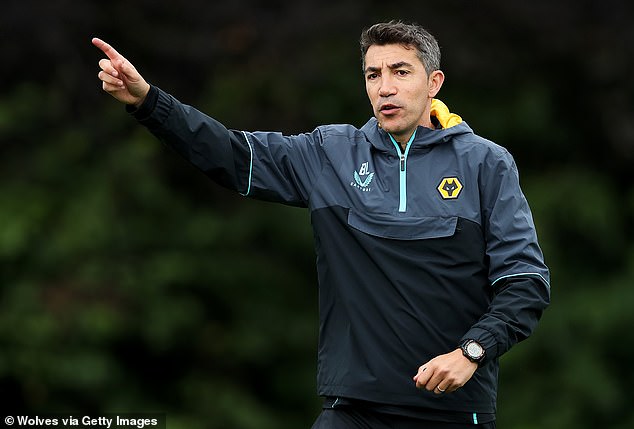 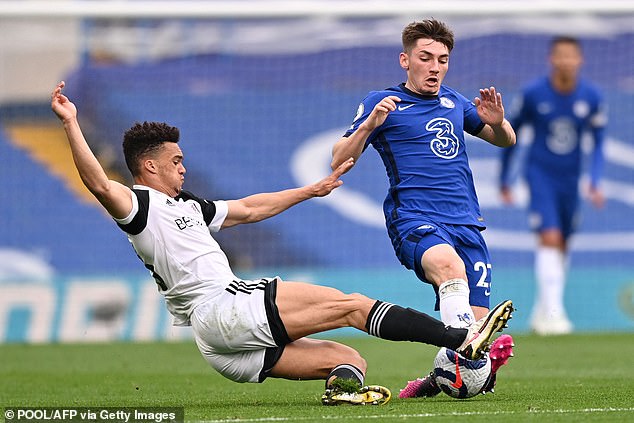 The USA international enjoyed an encouraging first season at Craven Cottage following his arrival from Wigan as he made 28 appearances in the top flight, with his ability to also play as a wing back ideal if teams want to switch to three at the back.

He still has three years left on his contract, but Pep Guardiola reportedly wants Robinson as competition and cover after a season which was punctuated by injury for both Benjamin Mendy and Oleksandr Zinchenko, while the versatile Joao Cancelo also featured at left back.

Mendy, who has played just 49 Premier League matches in four years after several extended spells on the sidelines, is on Inter Milan’s radar, according to Corriere dello Sport, so Robinson’s arrival could be much-needed. 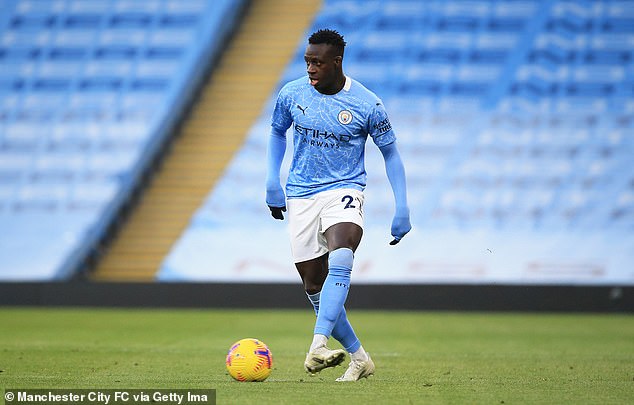 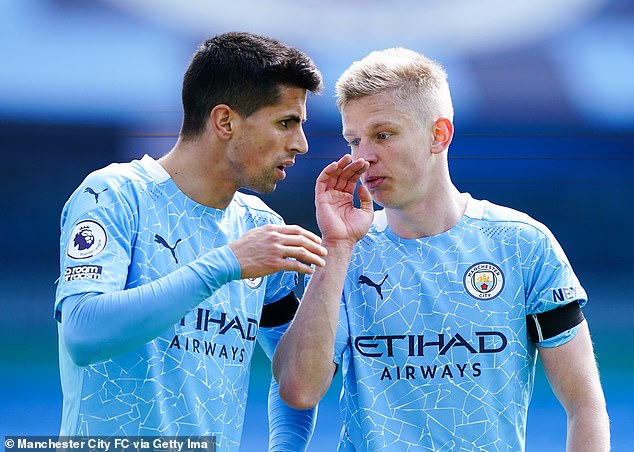 Meanwhile, Lage is likely to favour left-back reinforcements after Jonny Otto suffered two serious knee injuries last season, with the Spaniard set to miss the start of the new campaign.

Neither Marcal nor Rayan Ait-Nouri were able to completely make the shirt their own in Jonny’s absence, so Lage may feel that Robinson can be that man to stake a claim to start.

Tags: a, battle, City, face, Man, w
You may also like
Latest Posts