During the 10 years or so that Manchester City have spent climbing towards the summit of English and European football, there have been some significant passages of play.

The final four minutes against QPR in 2012 – when their first Premier League title was won – come to mind as do the three minutes it took to stretch a 3-1 lead over Manchester United to 6-1 at Old Trafford earlier that season.

Now, after this, there may be another shape shifting period of time on which City and Pep Guardiola will one day reflect. 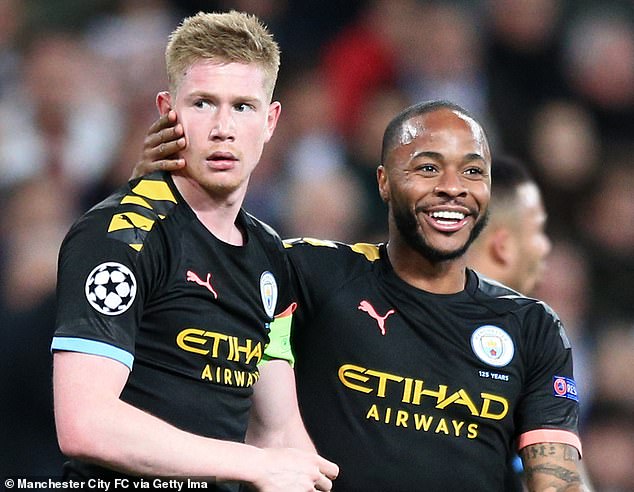 A goal down here with 12 minutes remaining, it felt as City may have been looking ahead to their last game of Champions League football for two-and-half years when Real Madrid come to Manchester next month.

As it stands, remember, UEFA will not invite City to play in the next two editions of this competition. And, though City’s appeal against their sentence lodged in the hours before kick-off here may yet change that landscape significantly, the way this game was heading felt very portentous indeed on what had at that point been a very flat evening at the Bernabeu.

But just when City needed another staging post in their history – just when they needed something to give Guardiola and his players a fillip for season and maybe even beyond – they managed to come up with something.

Between the 78th and 83rd minutes of this game, City scored not once but twice. Once would have done as it happens. An away goal and a 1-1 draw would have been plenty enough to take with them to the Etihad Stadium to face a Real side that did not do anything to frighten or impress anybody here. 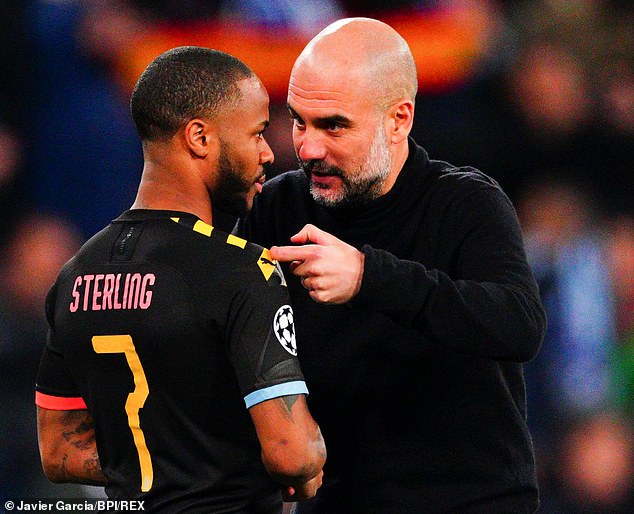 Yes, one would have been enough. Real – as poor as they were – had created a couple of half chances after Isco gave them the lead on the hour and as such City could feasibly have been two down and on their way out of the competition prematurely yet again.

But as it turned out, Gabriel Jesus’ header was followed by a Kevin De Bruyne penalty very soon after and out of nothing City had turned something bleak and miserable in to their most significant victory of the season.

Sometimes, it needs something like this to happen to bring life and impetus and momentum to a team. Maybe it helps with belief too. City had beaten United before when they sacked Old Trafford on that incredible day under Roberto Mancini in October 2011.

Indeed, they had beaten them in the FA Cup semi-final at Wembley just six months earlier.

But that day in Manchester represented much more than a big victory, it proved to City’s players that they were ready to make the next step and just over six months later – at home to QPR on the final day of the season – they did that. 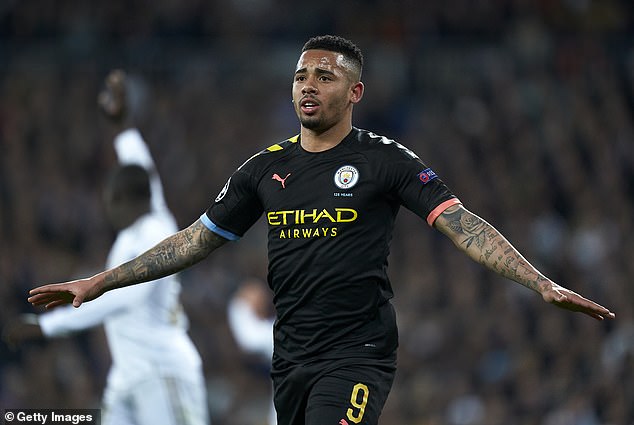 So there could yet be comparisons after this. Europe has always felt like some kind of strange, unquantifiable challenge for City, whoever their manager has been. After this, it may not and it was the way it happened that may be the thing that flicks the switch in their minds.

This was an odd night that looked like becoming a bad night and then became an incredibly good one. It was, on the one hand, a night of classic European cat and mouse, a night when everything changed in an instant.

But the football, largely, was not fitting. It was a poor game for long periods, a game shaped early by Guardiola’s peculiar team selection.

The Catalan was returning to this stadium for the first time in half a decade and his impact was felt as soon as the team sheets dropped. No Raheem Sterling, no Sergio Aguero and – even stranger – no Fernandinho. For such a big game, he had made a hat-trick of very big calls.

For long periods, his team were flat. So were Madrid, registering their lowest number of first half shots on target in Europe since a game here against Galatasaray in 2013. 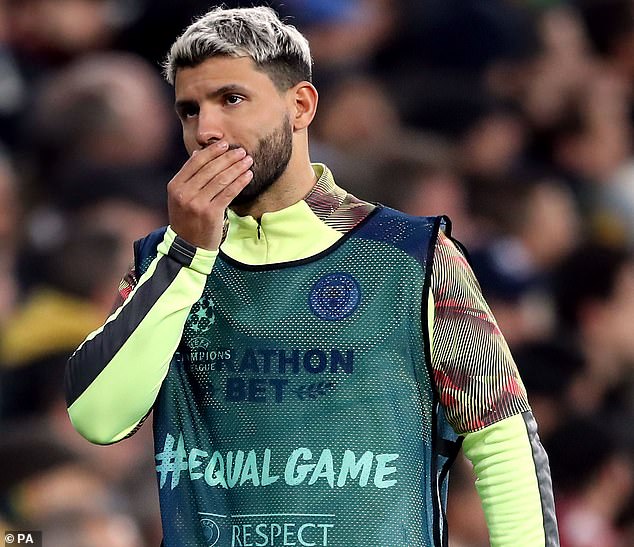 Frankly, it looked and felt as though Guardiola had blundered. Selections like that come with huge risks attached. But over time his team grew in to the contest and were actually the better side and finding some threat at the time Isco finished a Real breakaway to beat Ederson simply from 13 yards with half an hour to go.

City did not threaten to blow Real’s house down as they sought parity but their football was progressive. Guardiola’s substitutions were appropriate, too, and it was one of them, Sterling, who won the penalty that completed the comeback.

These are strange times for City. Liverpool will have taken their league title from them by Easter and only the courts can hand them a ticket for next season’s Champions League.

But still it felt like something significant happened here. A victory at the home of a European superpower always means something but one day we may feel like something greater than that happened in Spain this week.

City’s relationship with the Champions League is not at a close just yet.

Tags: City, Eu, feet, find, in, Man, their
You may also like
Latest Posts