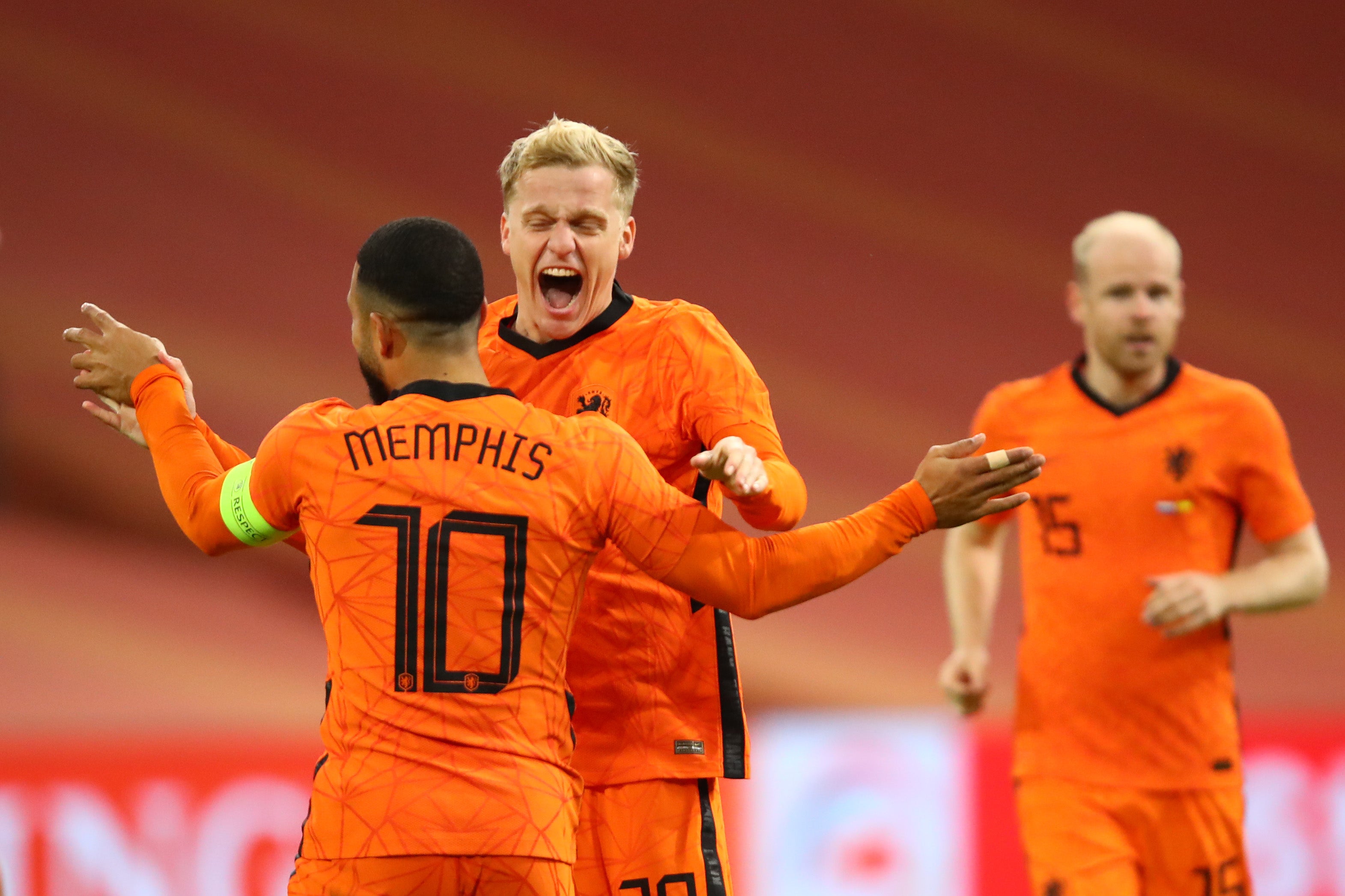 In Leipzig, Gian-Luca Waldschmidt’s early strike earned Germany a 1-0 victory in their friendly against the Czech Republic.

Michy Batshuayi’s brace earned Belgium a 2-1 win over Switzerland after Admir Mehmedi’s opener for the visitors.

Paulinho scored twice on his debut for Portugal, with Renato Sanches, Joao Felix and Emili Garcia’s own goal earning a comfortable win for the hosts.