Manchester City have hatched a plan to land either Erling Haaland or Harry Kane in the summer. However, Manchester United have their own ideas over signing the Borussia Dortmund striker and Ole Gunnar Solskjaer will be pleased to see Pep Guardiola’s thinking.

City have identified Tottenham striker Kane as an alternative to Haaland going into the summer.

It gives United a boost in their pursuit of the Norway international, with their pathway becoming slightly easier.

As well as City and United, the likes of Barcelona, Real Madrid and Bayern Munich are also keen. 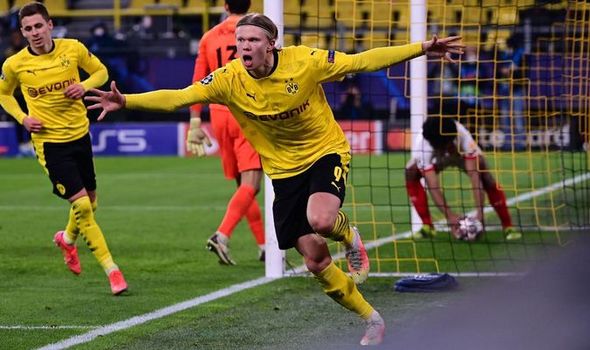 With the vast resources at hand at the Etihad and his father’s connections to the club, City looked like the favourites to land the 20-year-old.

And with the added fact that with Sergio Aguero leaving at the end of the season,

But Guardiola does not appear to be as confident with alternatives being sought after.

According to The Times, Tottenham star Kane has been identified as the top target if they cannot sign Haaland.

And his agent Mino Raiola seemed to rule out a move to the Etihad after comments about Guardiola.

He said, “I have closed the book already a long time ago. Everybody knows what I think of him personally and he can say what he thinks for me personally. 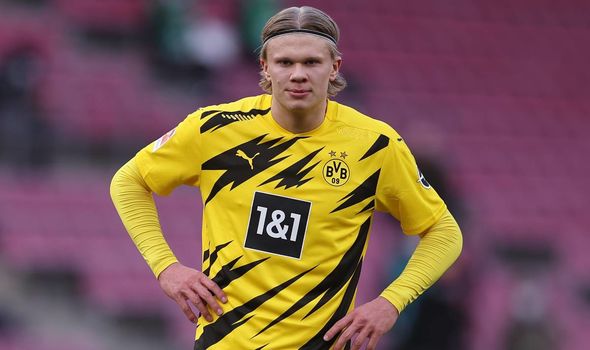 “For the rest, I think he’s a great trainer. And that’s how it is. I will not shut up for anybody. I’ll give my opinion, I think that it is my right.”

It gives United a significant boost going into the race for Haaland, with the Premier League an attractive proposition for the Norwegian.

The youngster was born in Leeds and grew up watching football in England while Old Trafford could be his home next season. 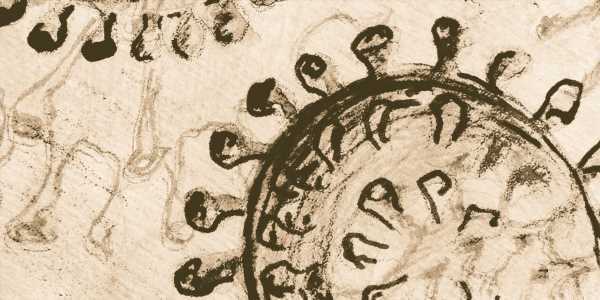 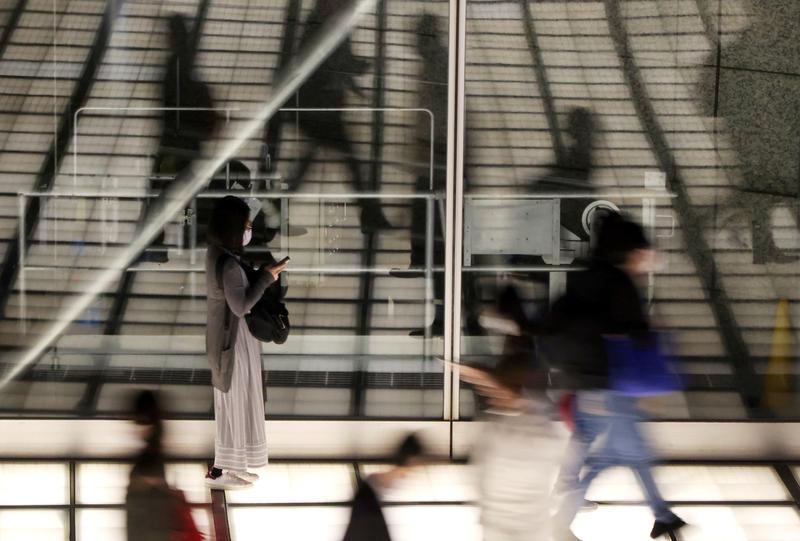