Manchester City are reportedly in talks over landing wonderkid Andrija Radulovic from Red Star Belgrade having spent a year tracking the winger.

Although just 18-years-old, Radulovic has already won admirers across Europe following impressive displays in the UEFA Youth League as well as stepping up to the Red Star first team.

According to the Sun, City have spent the last year monitoring the winger and in March they opened talks with the Serbian club over a possible move. 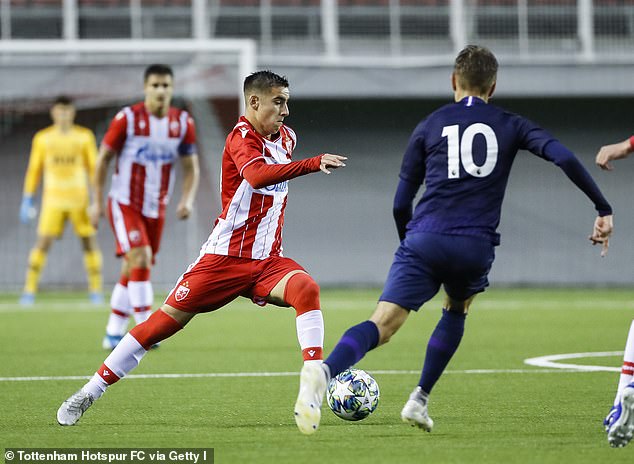 Radulovic first caught City’s eye last year when he scored in a 2-0 victory over Tottenham Hotspur in the UEFA Youth League.

Spurs have also been tracking him since but City would be clear favourites to sign the 18-year-old this summer should a move go ahead.

Despite his promise though he would not be expected to gain a place in Pep Guardiola’s side straight away.

City would likely loan him back to Red Star or one of City’s affiliate clubs from around the world. 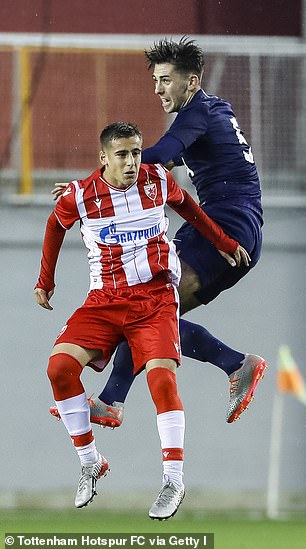 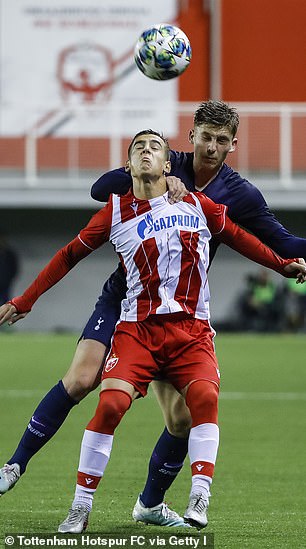 Radulovic has made nine first-team appearances this term for Red Star, and has featured at left-back as well as a left winger.

He had previously made his debut last season and has caps at Under 17 level for Serbia having previously represented neighbouring Montenegro, the land of his birth.

City have targeted the Serbian market in recent years with Filip Stevanovic arriving at the start of the season and Slobodan Redic earlier in the year. They previously raided Red Star for brothers Luka and Ivan Ivic in 2017.

Tags: City, in, Man, sig, talks, to
You may also like
Latest Posts