Pep Guardiola is confident of having a fully fit Manchester City squad to pick from ahead of Saturday’s Champions League final against Chelsea in Porto. City wrapped up their Premier League title win with a dominant 5-0 Etihad win over Everton on the final day of the campaign with the departing Sergio Aguero scoring twice off the bench.

Guardiola is expected to give his squad a few days rest before returning to training and heading to Portugal later this week.

And with less than a week to go until City’s first-ever Champions League final, Express Sport looks at the injury situation facing the Catalan boss.

Aguero was granted his farewell Premier League appearance against Carlo Ancelotti’s visitors and the Argentinian marked it with an impressive goalscoring end.

Aguero has struggled with minor knocks in recent weeks but his cameo against Everton means he will be fit for at least a squad place against Chelsea. 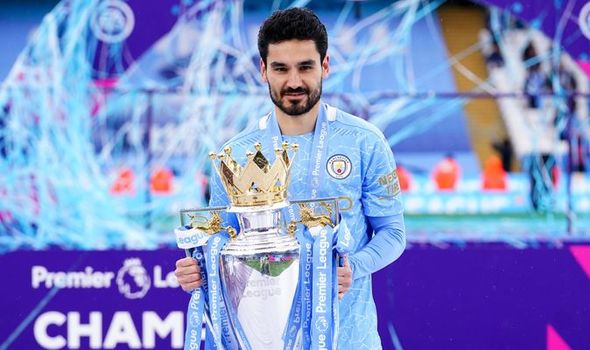 Belgian star De Bruyne completed the full 90 minutes in the win over Everton with a fine goal and an assist to his name at full time.

The former Chelsea midfielder missed City’s Premier League games against Chelsea and Newcastle with a thigh problem and he remained on the bench for the 3-2 defeat away at Brighton on May 18.

After suffering no ill effects in his recovery, the 29-year-old is certain to start in the final.

England full-back Kyle Walker joined De Bruyne back in the starting XI against Everton after also missing the Brighton loss.

Guardiola confirmed the defender twisted his ankle in a bizarre accident when playing with his children in the build-up to the Brighton game.

After passing a pre-game fitness test he played the full match against the Toffees and will offer Guardiola’s defence a key boost ahead of the final. 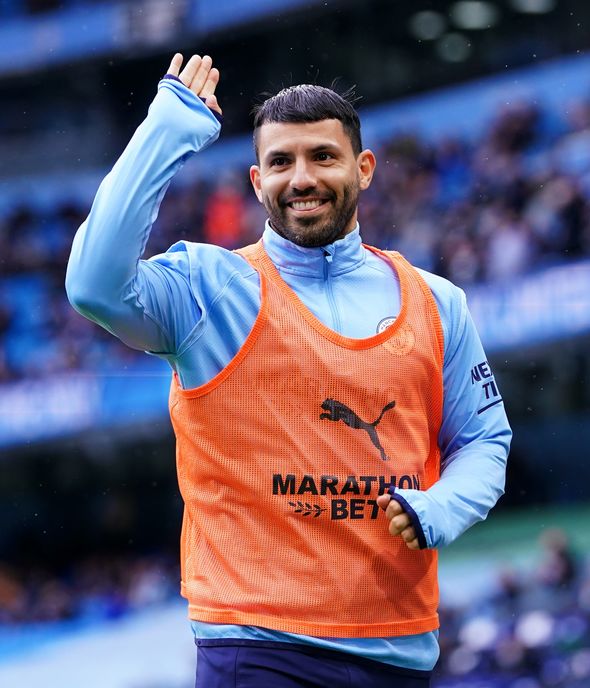 German international Gundogan is the one potential injury concern for Guardiola ahead of the flight to Portugal.

The former Borussia Dortmund schemer was forced off in the second half against Graham Potter’s side after taking some rough treatment from the Seagulls midfield.

Guardiola kept him on the bench against Everton as a precaution, and he is expected to be fit in time to face Thomas Tuchel’s side, but he is currently the only real doubt from Guardiola’s first-choice starting line-up.