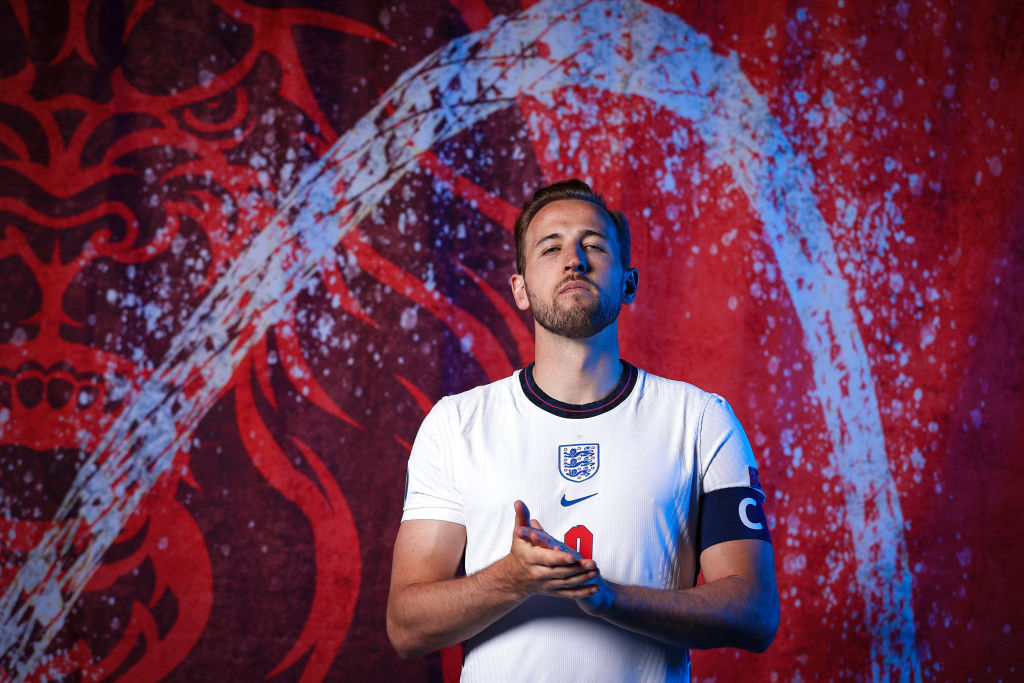 Manchester City have made an opening bid for Tottenham and England striker Harry Kane worth at least £100million, according to reports.

City’s Premier League rivals Manchester United have also expressed interest in signing Kane, while Chelsea have been linked with the striker, although a move to Stamford Bridge appears unlikely.

Kane is believed to favour a move to Manchester City and has already admitted he would love to play with ‘striker’s dream’ Kevin de Bruyne.

Man City appear to be at the front of the queue to secure the 27-year-old’s signature and have made their opening offer to Spurs, according to The Guardian.

It is claimed City are open to discussing a players-plus-cash deal but Spurs are adamant Kane will not leave this summer despite telling the club he wants to leave.

Manchester City’s current transfer record is £64m but the club, who won their third Premier League title in four years last season, are willing to smash their record expenditure on Kane.

Kane, who has three years left on his current Spurs contract, is currently focussed on Euro 2020, with England facing the Czech Republic in their first group fixture on Tuesday evening following a mixed start to the tournament.

Gareth Southgate’s side impressed in a 1-0 win over Croatia last week but were held to a goalless draw with Scotland on Friday. Kane is yet to score or assist in the tournament.

Asked whether the speculation over his future is affecting his form for the Three Lions, Kane said this week: ‘Absolutely not.

‘All my focus is on how I can help this team and how we can be successful in this tournament. I understand from a media point of view there is speculation but I am fully focused on the job here.’