Guardiola: Haaland cannot win Champions League for Man City on his own

Manchester City could already be competing in Pep Guardiola’s final season at the Etihad as former Tottenham midfielder Jamie O’Hara has speculated over when the Spaniard could walk away from the club. The four-time Premier League winner has remained coy over his future in Manchester, and has just one year left on his current contract.

Ahead of City’s trip to Spain to face Sevilla in the Champions League, O’Hara has claimed that Guardiola’s side are his pick to win the competition for the first time in their history, and it may result in the coach leaving if they do lift the trophy in Istanbul in June.

“I think this is going to be the season,” O’Hara told talkSPORT. “I have got a feeling. I think Manchester City win it, and I don’t think Pep leaves until it’s done. I think now with [Erling] Haaland, I think they are just on another planet to everyone.”

O’Hara suggesting that Guardiola will only leave after winning Europe’s most coveted cup competition, and placing them as favourites, could mean that there is a chance that the Spaniard moves elsewhere if captain Ilkay Gundogan does hold the trophy aloft at the end of the season. 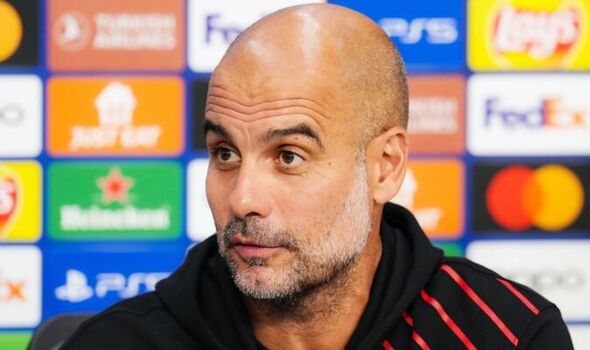 Guardiola has remained calm over his contract situation despite his deal being up at the end of the season. “I wouldn’t change my life here one second. It’s seven seasons already. We spoke with the club,” Guardiola said last month. “Middle of the season, end of the season, we will talk again about how we feel and decide what’s best for the club. I said many times if they want it I’d like to stay longer but at the same time, I have to be sure.

“It’s not the second or third season, it’s many years already and I have to see how the players behave. I don’t want to be a problem, sometimes when you extend things and you force it it’s not good so you have to go through it and relax. 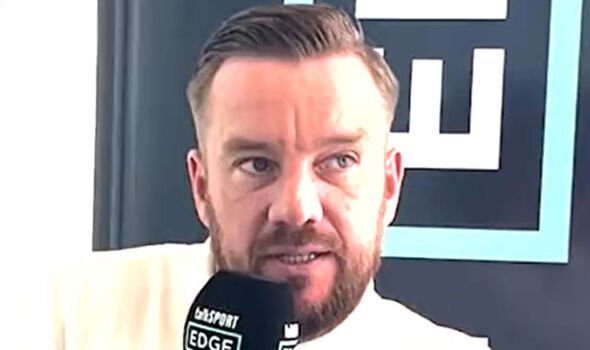 “This kind of situation happens when it’s going to happen in a natural way. If you force it, it’s not going well. We will see what happens during the season and how we feel and the best decision for the club is going to be taken.”

Which club the two-time Champions League winner would move to after Manchester City remains to be seen, or the 51-year-old could take another sabbatical which he did after leaving Barcelona in 2012.

Following 14 trophies in four years in charge at the Camp Nou, Guardiola took a year’s sabbatical in New York before deciding to return to management with Bayern Munich.