Manchester City left-back Benjamin Mendy has divulged what life was like working with Leeds United boss Marcelo Bielsa. Mendy spent a season working under Bielsa at Marseille, during the 2014-2015 season.

The France international was a regular in Bielsa’s starting line-up at Marseille, despite being just 20 years old.

The pair still have a special relationship, with Mendy previously being spotted watching Leeds at Elland Road.

The City star has revealed how Bielsa his relationship with Bielsa started, back when they were both in Ligue 1.

Mendy explained that the whole Marseille squad were in disbelief at Bielsa’s methods when he first arrived at the club. 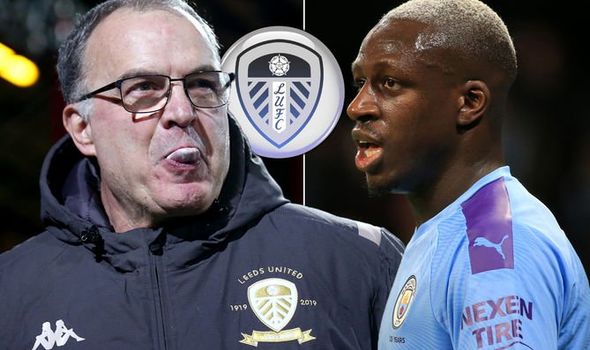 Ahead of their first match with Bielsa in charge – a friendly – the manager wasn’t happy with some of the club’s staff.

He told them not to bother coming, so it was just the players, a physio and Bielsa heading to the match.

Mendy claimed that all of the squad thought he was bizarre.

“Yes, he is special,” Mendy told FourFourTwo. “The videos… The meetings…

“For me, when you go to France, you need to try to speak French.

“But he spoke in Spanish all the time – that’s how much he was focused only on the game. He always had a guy with him to translate.

“For our first match, we had a friendly and some of the staff had been making jokes.

“He didn’t like them. So before that game he told them not to bother coming. 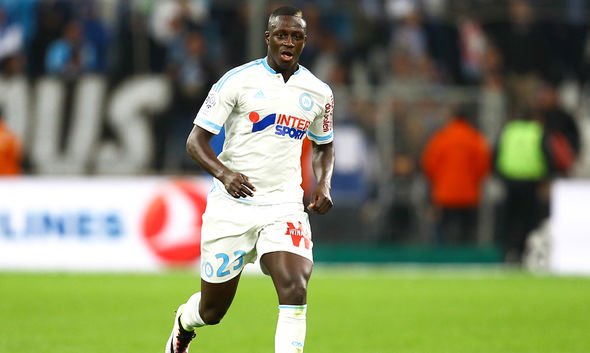 “We got on the coach and it was only the players, Bielsa and the doctor.

“We all thought, ‘This manager is crazy’. But after that it was okay.

“He’s a great personality, a fantastic coach, and you had to respect him for what he did.”

Bielsa guided Marseille to fourth in Ligue 1 that season, before resigning after their first match of the following season.

City head to the Santiago Bernabeu for the first match of the Round of 16.

Mendy insisted that the club are confident of progressing through to the next round.

The second leg of the tie is set to take place in three weeks’ time, at the Etihad Stadium.