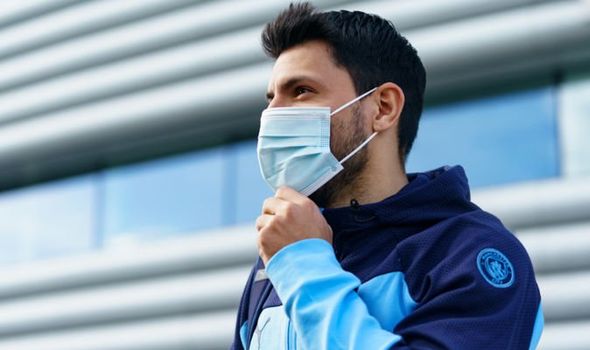 Manchester United may have their summer transfer plans blown apart after Manchester City’s announcement that their record goalscorer Sergio Aguero will leave the club at the end of the season.

Aguero, 32, will not have his contract renewed at the Etihad Stadium after being struck down by persistant injuries over the past few years.

Pep Guardiola has often been without an out-and-out striker this term with Gabriel Jesus also sidelined.

City will now go all out for a replacement for Aguero and Erling Haaland will be top of their wishlist.

That spells bad news for cross-town rivals United, who were hoping to strike a deal for the Borussia Dortmund star themselves.

Haaland has a £67million release clause that becomes active in 2022 but United were hoping to push through a transfer this summer because Barcelona and Real Madrid are unlikely to have the funds until next year.

JUST IN: Ibrahima Konate breaks silence as Liverpool close in on £33m transfer 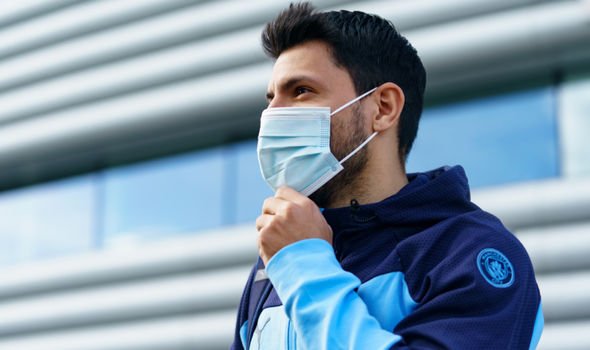 Ole Gunnar Solskjaer met with Haaland last January but was unable to convince his former Molde star to move to Old Trafford from Red Bull Salzburg.

The Norwegian opted for Dortmund and he has continued to flourish in the Bundesliga.

United were hoping to be in a one-horse race for the 20-year-old’s signature but City are now likely to enter the bidding.

The Blues’ spending power is much greater than United’s which could cause the price to skyrocket.

Haaland is the the perfect long-term replacement for Aguero and would provide value for money for many years to come.

“His legend will be indelibly etched into the memories of everyone who loves the club and maybe even in those who simply love football.

“This is not yet the moment for farewell words and speeches. There is still much to achieve in the remainder of the time we have with Sergio, and we look forward to his contributions to the challenges which lay ahead. 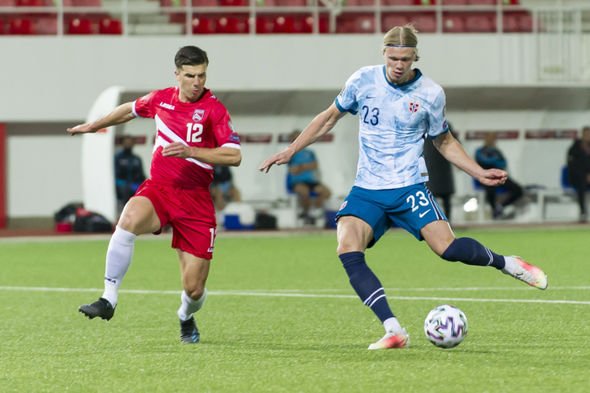 “In the meantime, it gives me great pleasure to announce that we will be commissioning an artist to create a statue of Sergio to live at the Etihad Stadium alongside the ones under construction for Vincent and David.

“And we look forward to the opportunity to bid Sergio a fitting farewell at the end of the season.”