Manchester City have lodged an appeal against their two-season European ban which has been confirmed by the Court of Arbitration for Sport with the result potentially determining whether some of the star players are still at the club next season.

City have vowed to fight the sanctions imposed by UEFA for serious breaches of Financial Fair Play and CAS did not give a time limit on when the appeal process would be determined, although it is expected to take several months.

The reigning champions are said to have broke the rules between 2012 and 2016 and the announcement has sent shockwaves across Europe with even talk over the club being demoted three divisions to League Two.

They won their first Premier League trophy in 2012 and their second two years later, with both within the time period UEFA adjudicated upon.

In a statement CAS said: “The Court of Arbitration for Sport (CAS) has registered an appeal filed by Manchester City football club against the Union of European Football Associations (UEFA). 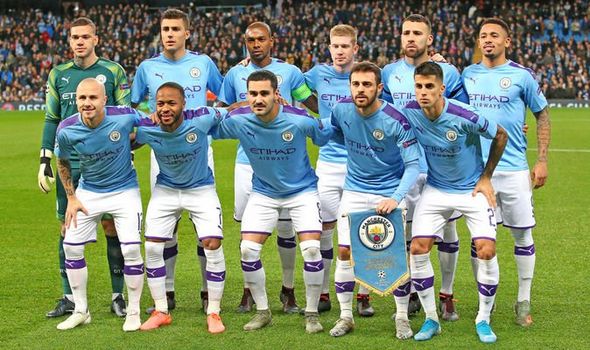 “The appeal is directed against the decision of the Adjudicatory Chamber of the UEFA Club Financial Control Body (CFCB) dated 14 February 2020 in which Manchester City was deemed to have contravened UEFA’s Club Licensing and Financial Fair Play Regulations and sanctioned with exclusion from the next two seasons of UEFA club competitions for which the club would qualify and ordered to pay a fine of 30 million euros.

“Generally speaking, CAS appeal arbitration procedures involve an exchange of written submissions between the parties while a panel of CAS arbitrators is being convened.

“Once the panel has been formally constituted it issues procedural directions, including, inter alia, with respect to the holding of a hearing.

“Following the hearing, the panel deliberates and then issues its decision in the form of an arbitral award.

“It is not possible to indicate at this time when a final award in this matter will be issued.”

Sky Sports reporter Kaveh Solhekol has now shed some light on City players’ thoughts regarding the situation and their futures.

Solhekol said: “In public City players are saying the right thing and not rocking the boat. They are willing to wait until the full facts come out at CAS before thinking about their own futures. Some City players though are privately keeping their options open.

“One thing is certain though. City are not a selling club and never will be under Sheikh Mansour.

“A Champions League ban and the loss of £100m a year in revenue would make it harder but by no means impossible to hold on to players such as Sterling.” 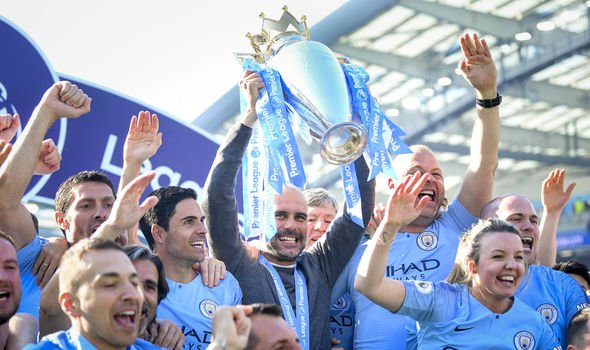 “As one legal expert said, ‘City have a good chance of winning at CAS because they are richer than Uefa’.

“And they have a good chance of holding on to Sterling because their owners are richer than Real Madrid’s.”

Pep Guardiola has already assured City fans that he will remain manager whatever circumstances arise in the next few months.

The club are not renowned for selling their best players under Sheikh Mansour and Raheem Sterling has this week been pictured with a Real Madrid shirt around his shoulder – further linking him with a move to the Spanish capital.

The Sky Blues in the mean time turn their attention to match action and have been preparing for their Champions League knockout tie against Real Madrid.