Manchester City and Tottenham Hotspur meet in the Carabao Cup final at Wembley Stadium this afternoon in the first domestic cup final of the season. City are aiming for their fourth Carabao Cup triumph in a row, while Spurs have the opportunity to win their first major trophy since 2008.

The build-up to the match has been rocked by off-field matters, following the announcement of the Super League late last weekend and the sacking of Tottenham boss Jose Mourinho on Monday. Both City and Spurs were involved in the controversial plans before withdrawing from the breakaway competition on Tuesday, while Spurs will be led out at Wembley by interim manager Ryan Mason after Mourinho was dismissed just six days before their biggest match of the season.

Spurs are also sweating on the fitness of striker Harry Kane, who limped off against Everton last week with an ankle injury. The England captain missed his side’s win over Southampton on Wednesday and did not train on Friday. Mason revealed that Spurs are taking it “hour by hour”, but Tottenham fans will only be too aware of the impact of playing the striker if he is only half-fit, after Kane was a surprise inclusion for the 2019 Champions League final when he was rushed back for the 2-0 defeat against Liverpool. Follow all the latest from the game at Wembley below.

As for Spurs, Harry Kane starts up front – a huge boost to their chances.

Dias and Laporte start in the centre of defence and Phil Foden is in attack – but City’s big news is that Kevin De Bruyne starts.

Will Harry Kane make it?

The big talking point as far as the line-ups are concerned is whether Harry Kane makes the final – we’ll find out the team news very shortly.

Big transfer news for Man City yesterday with a Brazilian starlet set to join them soon. 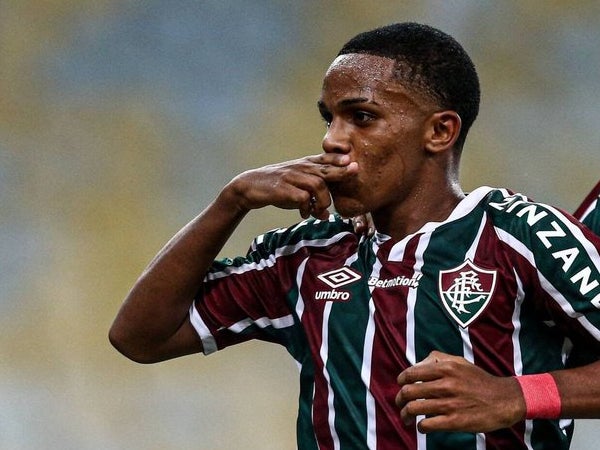 Road to the final

So how did the two sides reach Wembley? Here are the routes they took:

Everything you need to know about the final 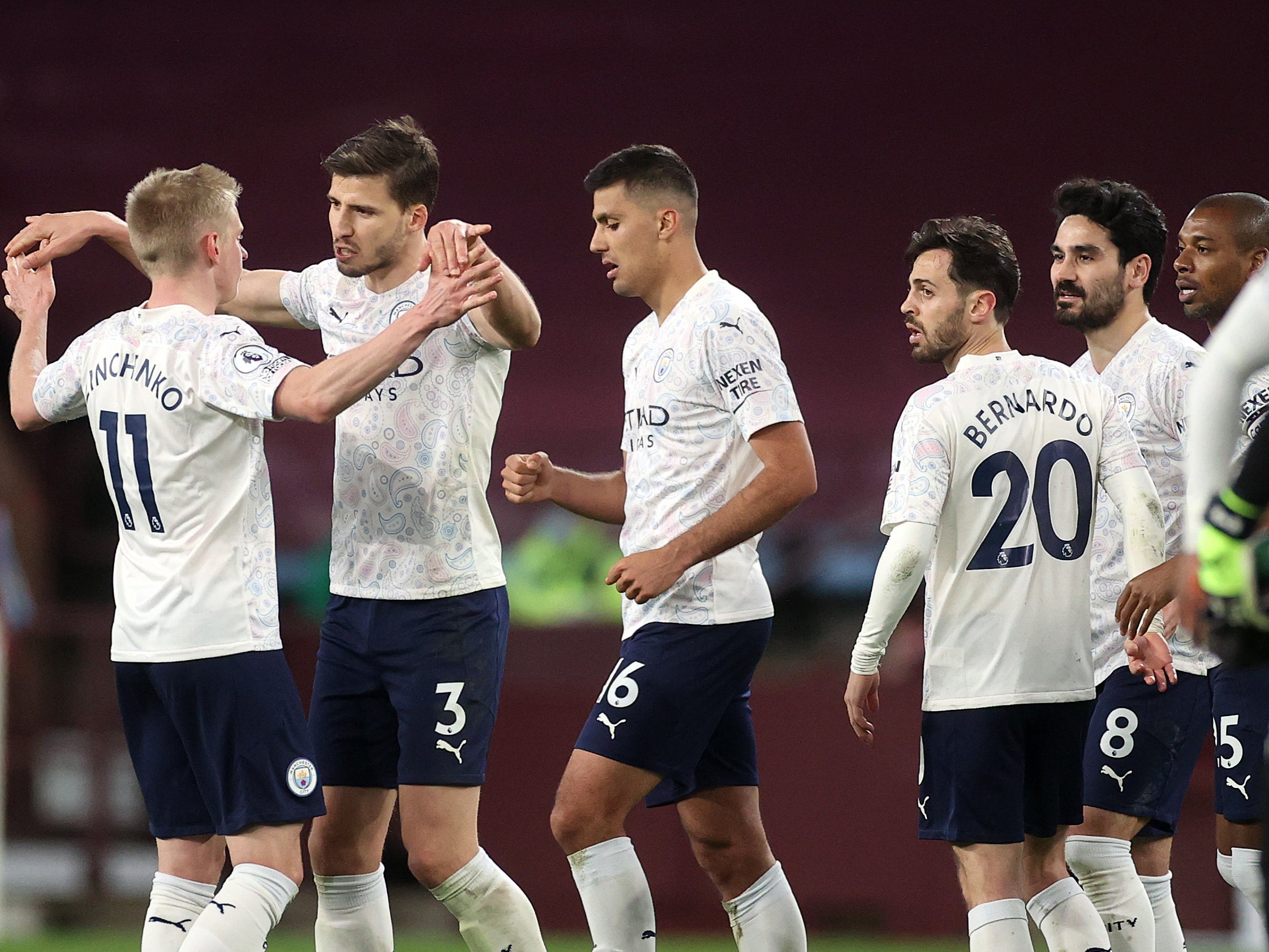 Is Man City and Tottenham on TV today? Kick-off time, channel and more

Silverware time! Will it be City or Spurs? The real winner might simply be the sport, getting back to meaningful action after a largely horrendous week. 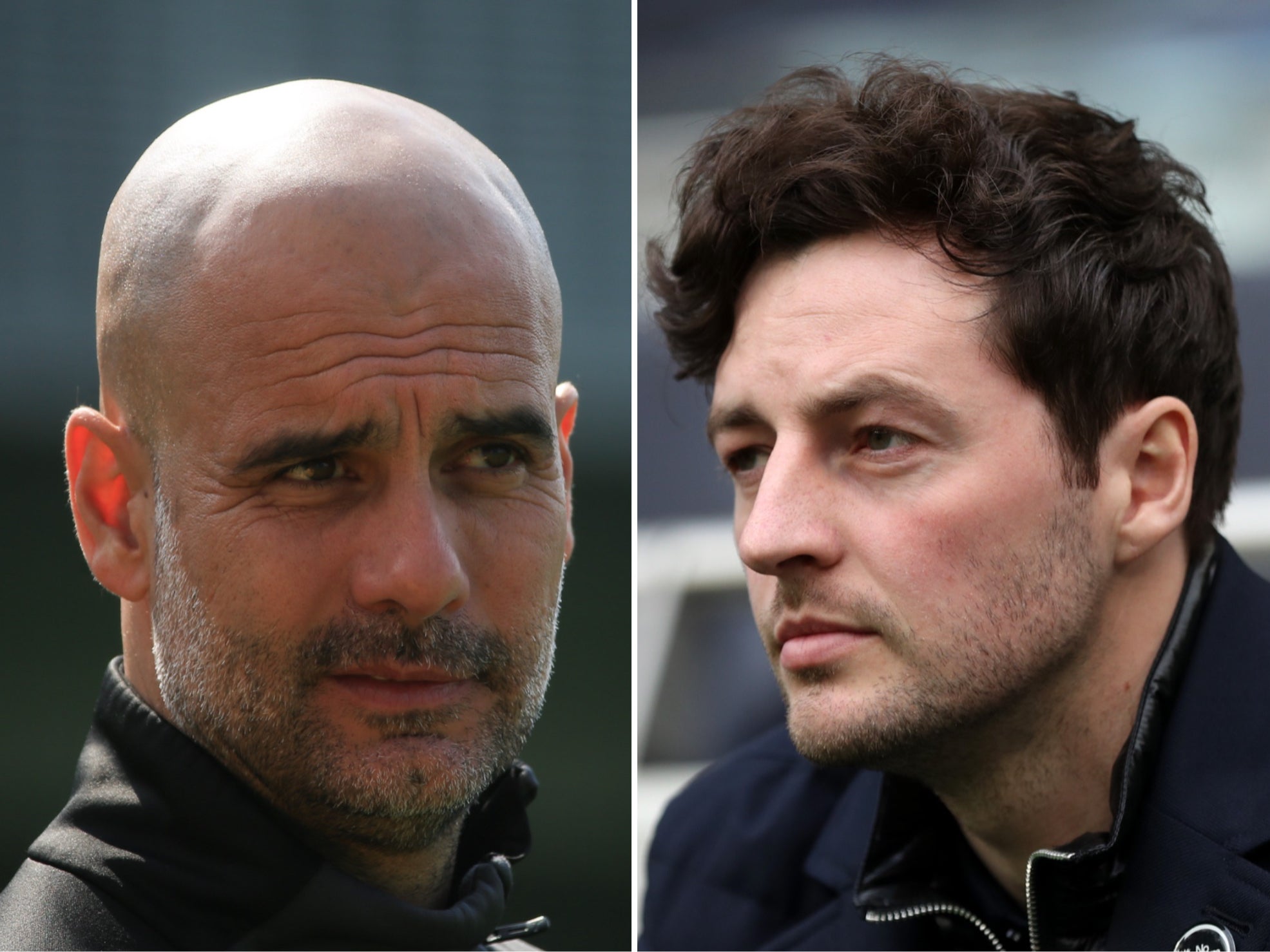 Meaningful football returns after week game would like to forget