Manchester City midfielder Rodri wants boss Pep Guardiola to sign a new contract at the club with him convinced that the team will be in a better position to compete for trophies with the Spaniard in charge.

Guardiola’s current contract at the Etihad runs until the summer of 2023, with question marks looming over his future in Manchester as the manager remains tight-lipped on any new deal.

But fellow countryman Rodri believes the 51-year-old is best suited to extend his stay at City despite having already spent longer at the club than any other side managed previously. 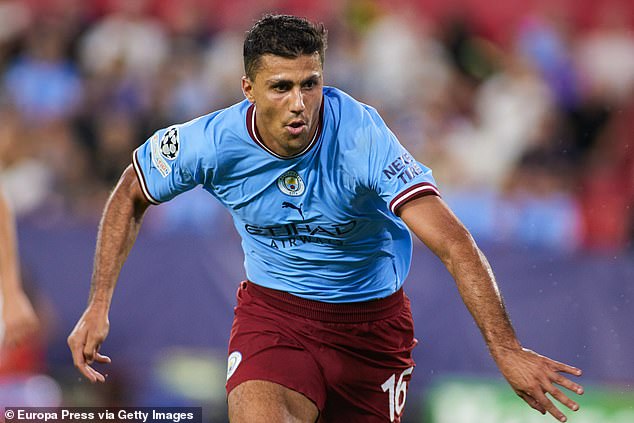 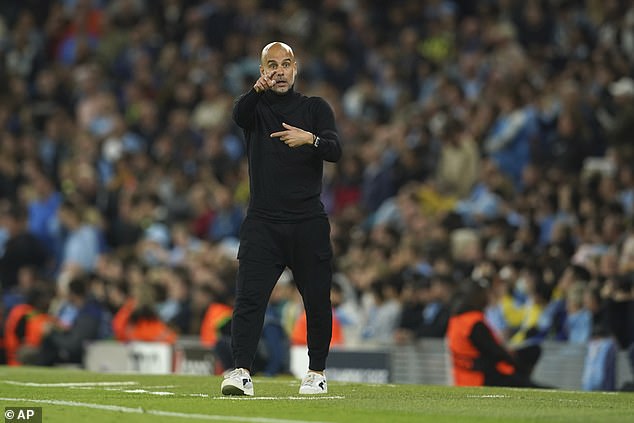 The defensive midfielder reserved high praise for Guardiola when outlining his desire to see his boss sign a new contract in a in interview with The Times.

‘We all love him, he’s done a great job in recent years,’ said Rodri. 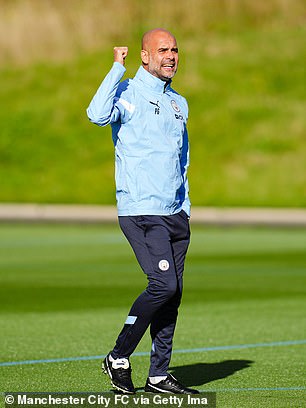 ‘He’s our manager and if he decides to stay we’re all going to be so happy. I’ve been three years now with Pep and I hope there can be many more.’

‘It’s a fact that coaches get tired. I saw Diego Simeone, coaches who have been 11 or 12 years with the same team, and it’s understandable.

‘But with this team we have for the next few years, I think Pep can see the future of this club.

‘He has to be here. He’s the perfect coach for us and we can win more things together.’

Rodri was an immediate success after moving to England in 2019, and during his time in Manchester has lifted the Premier League twice, the EFL cup, and was a runner-up in the Champions League.

His ability to break up play and protect the City defence has made him one of the world’s best holding midfielders and is viewed as one of Guardiola’s most trusted players.

The 26-year-old topped the Premier League stats charts for the most passes, touches, and recoveries last season as City stormed to a sixth top-flight trophy. 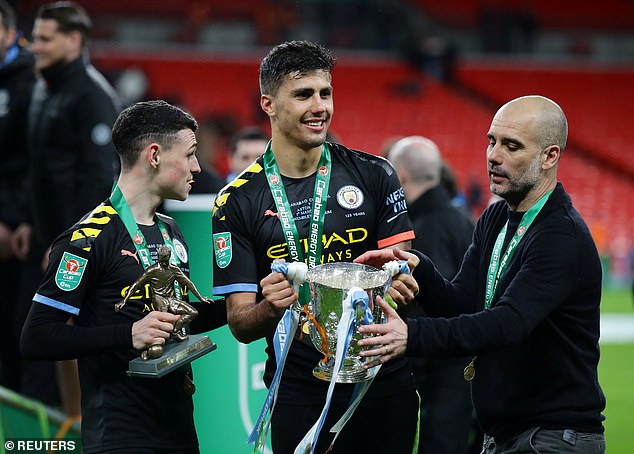