Manchester City have already been linked with a number of players this season, including Tottenham’s Harry Kane, and Inter Milan’s Milan Skriniar. But, Pep Guardiola’s hands will likely be tied in the transfer market, until the Citizens uncover their Champions League fate, with a legal battle against UEFA underway.

The club immediately appealed the decision, and have maintained their innocence throughout the process.

The appeal was filed to the Court of Arbitration for Sport (CAS), and it’s still not clear when a decision will be made.

But, City’s transfer dealings this summer will depend on whether their appeal is successful, according to The Athletic.

JUST IN: Man City claim made over vote to void Premier League season 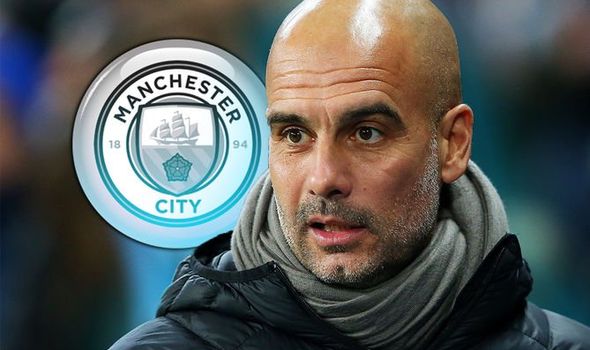 If the club aren’t involved in next season’s Champions League, then their spending would likely be affected.

The team would have to hold off making multi-million pound deals for players to offset the revenue lost from European competitions.

At the same time, there’s also the problem of top-level players wanting to play in the Champions league.

For example, Borussia Dortmund star Jason Sancho is reportedly not keen on joining a club next season that isn’t playing in Europe’s premium competition.

The timescale of CAS’s decision is still up in the air.

It was previously believed that a final decision would be made before the start of early qualification rounds for next season’s Champions League – around mid-July time.

But, with most European seasons currently being suspended, owing to the coronavirus pandemic, that timescale will be pushed back.

CAS has already revealed that it won’t be chairing any hearings before May 1. 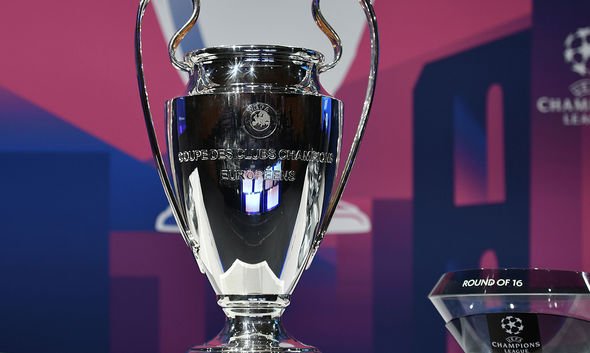 The delay has made it increasingly likely that City’s ban will be suspended by a whole year.

That would allow CAS to make an informed decision on the appeal without a time constraint.

UEFA announced their plan to ban City from European competitions in February.

The organisation’s Adjudicatory Chamber of the Club Financial Control Body accused City of overstating their sponsorship revenue, as a means of getting around FFP.

The club was barred from the Champions League and Europa League for a full two years, and fined £25million.

But, City claimed that they weren’t surprised by the “prejudicial” decision.

At the time, a club statement read: “Simply put, this is a case initiated by Uefa, prosecuted by Uefa and judged by Uefa.

“With this prejudicial process now over, the club will pursue an impartial judgment as quickly as possible and will therefore, in the first instance, commence proceedings with the Court of Arbitration for Sport at the earliest opportunity.”