COMMENT: Stop gloating over web traffic and trim the debt! Manchester United executives need to end their obsession with Twitter interactions and focus more on the £391m they owe

Manchester United ’s top executives seem to have an unquenchable obsession with how much web traffic the club generates.

He neglected to say that 14,000 interactions flowed from a Gary Neville tweet on the subject. 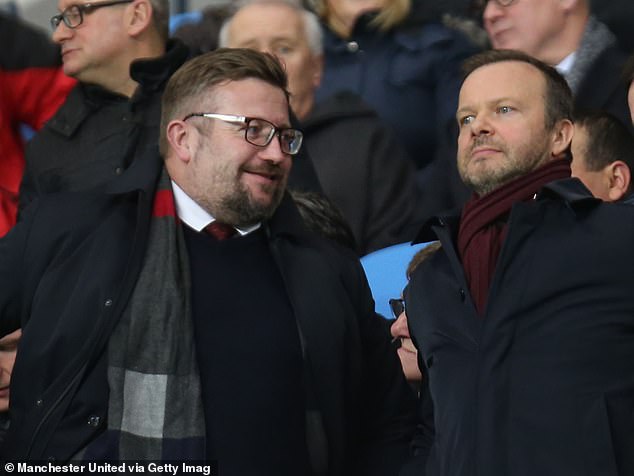 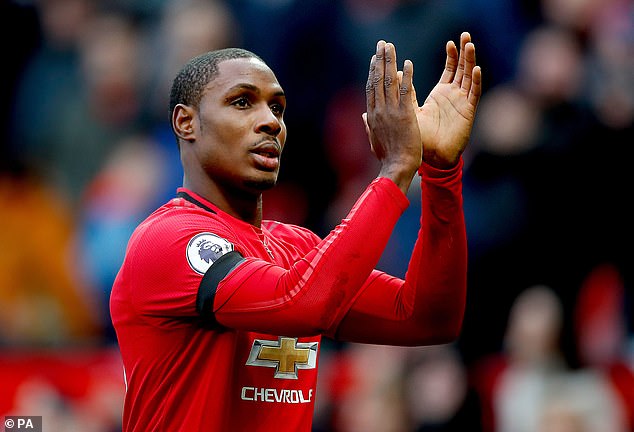 However, the club has racked up an appalling debt since the Glazers’ buy-out of United

These fripperies mask the real financial scandal at the heart of United’s second quarter financial results: the level of debt.

It’s gone up — by £73.6million — because United owe other clubs bigger outstanding sums for players, do not compete in the Champions League and have encountered obscure US currency and tax issues.

But it’s the overall debt figure — £391.3m — which is the appalling one. The Glazers’ leveraged buy-out of United, 15 years ago, loaded £540m of borrowings on to the formerly debt-free club.

The commercial revenue brought across those 15 years is close to £7billion — comfortably enough to pay off the debt. 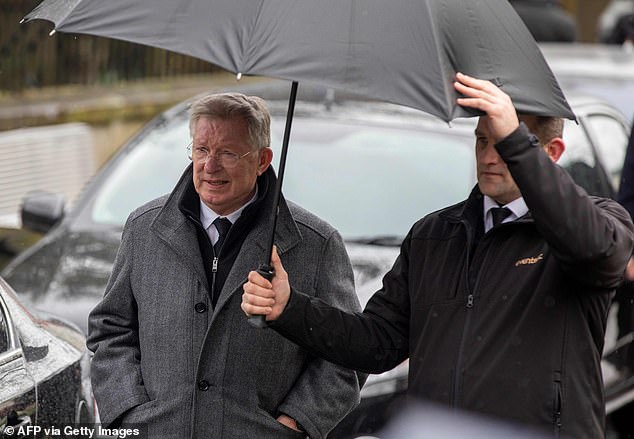 But just £149m has been shaved off the figure, which continues to drain away money in interest payments. Sir Alex Ferguson and David Gill shielded the club from the worst of Glazer mismanagement until 2013.

But since then, United have spent close to £1bn on players, winning the sum total of one FA Cup, one League Cup and one Europa League. They are 38 points off Liverpool and signed Ighalo in desperation on loan from China on deadline day. 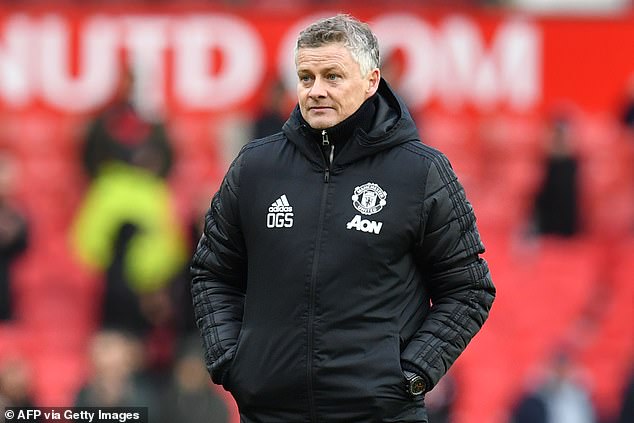 Since 2013, United have spent nearly £1bn on players, and only won three trophies

The Glazers would rather pay themselves than the debt, which has cost over £1bn in interest fees and refinancing penalties.

United’s latest dividend paid out £23m, of which the five Glazer children shared around £18m. It’s a regular routine.

These are the numbers United don’t want to see trending on Twitter.

Tags: execs, glo, Man, must, stop, United
You may also like
Latest Posts