Manchester United have been handed hope for the January transfer window after being told it’s Victor Osimhen’s “destiny to leave” Napoli. The Red Devils were tipped to make a last-gasp move for the 23-year-old Nigeria international before the summer transfer window slammed shut on Thursday.

United enjoyed a productive transfer window as they welcomed six new faces to the club. Brazil international Antony was the last signing to arrive at Old Trafford after the club stumped up a whopping £85million to prise the winger away from Ajax. And the 22-year-old has linked-up with fellow summer recruits Casemiro, Lisandro Martinez, Christian Eriksen, Tyrell Malacia and Martin Dubravka.

But the Red Devils were unable to land an out-and-out striker, with Cristiano Ronaldo, Marcus Rashford, Anthony Martial and Anthony Elanga currently competing to lead the frontline.

Ronaldo desperately attempted to end his United career over the summer and was tipped to move to Napoli, who have qualified for this season’s Champions League. But the Portugal international ultimately ended up sticking around in England.

MUST READ: Man Utd ‘didn’t tell James Garner he was on sale’ before Everton move 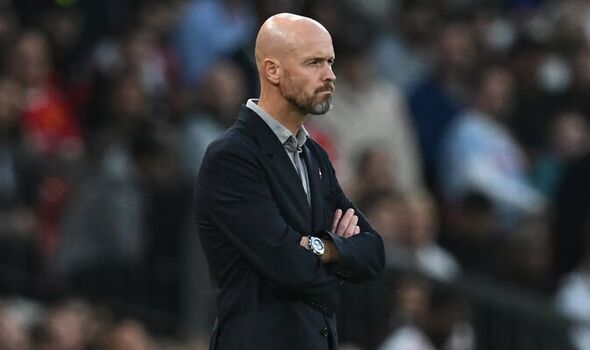 According to Italian outlet CDS, Napoli were willing to allow Osimhen to join United on loan before the summer deadline passed, but only if the Red Devils had an obligation to buy him for £86million (€100m) at the end of the deal and agreed to sanction a temporary move to Italy for Ronaldo.

The deal never came off. But now, Italian journalist Sandro Sabatini has insisted that Osimhen will eventually turn his back on his current employers. “From a technical point of view, it is a questionable operation,” Sabatini told Radio Sportiva.

“Victor Osimhen is stronger than Cristiano Ronaldo – but overall it could have fit. The €100m for Osimhen you can also take next year – it is in his destiny to leave. Cristiano Ronaldo you either get him now or you don’t. And if he had landed at Napoli, it would have given Aurelio De Laurentiis’ club great visibility.” 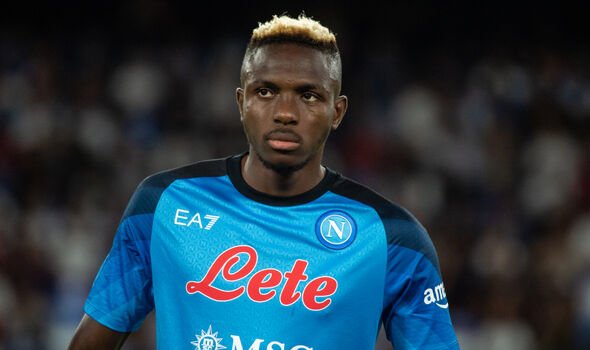 Osimhen has three years remaining on his current deal and Napoli clearly want a hefty transfer fee to sanction a move. Ahead of this weekend, the ace had bagged two goals in his first four matches of the campaign to help Napoli climb to fourth in the Serie A table. And last time around, he racked-up 18 strikes in 32 games.

Ronaldo, meanwhile, has cut a frustrated figure since returning to United last summer following spells with Real Madrid and Juventus. Despite bagging 18 goals in his maiden season back at Old Trafford, the 37-year-old came in for criticism on a string of occasions. And he has started just one game under Erik ten Hag.