Manchester United goalkeeper Matej Kovar looks likely to stay rather than go out on loan today.

The Czech Republic U21 international has had interest from Sunderland and Salford City in recent weeks and was expected to depart following Martin Dubravka’s arrival from Newcastle United.

However, the 22-year-old is set to stay for the first part of the season and increase competition among Erik ten Hag’s keepers along with Nathan Bishop. 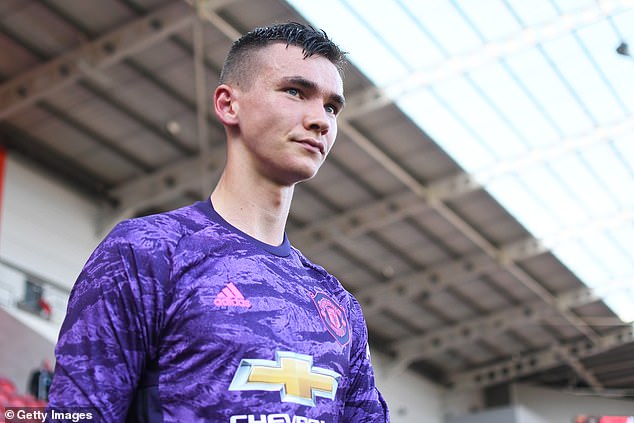 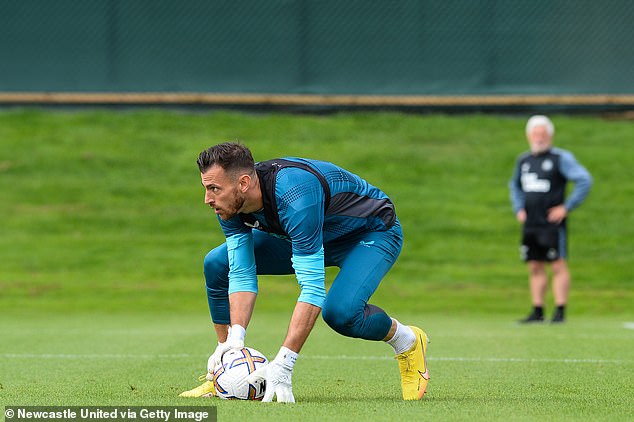 Kovar is yet to make an appearance for United’s senior team and has spent the last two seasons out on loan at Swindon Town and Burton Albion.

Bishop, also 22, had interest from Cheltenham and Wycombe earlier in the summer but has been kept at United and is continuing to train with the other first team keepers Tom Heaton and David de Gea.

United are looking to loan out Northern Ireland international midfielder Ethan Galbraith, 21, who had a spell at Doncaster last season and has had interest from Crewe and Scottish side Hibernian.

Centre-back Will Fish, an England U19 international, is also one that United are willing to allow out to gain competitive game time experience. Both have been involved in Ten Hag’s first team training and friendlies pre-season.

United have had enquiries for full-back Brandon Williams but he is recovering from injury. 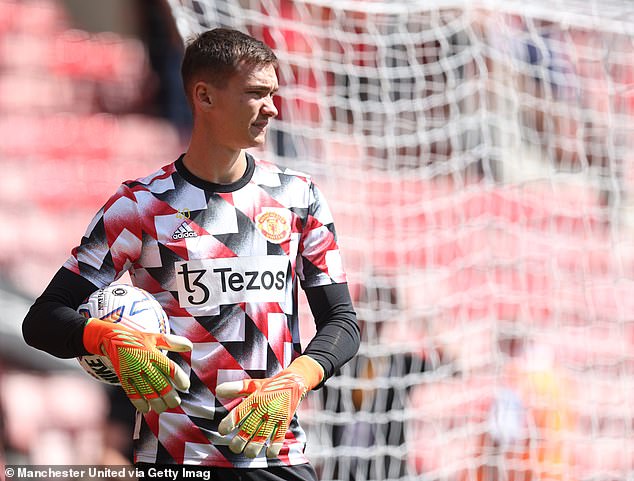